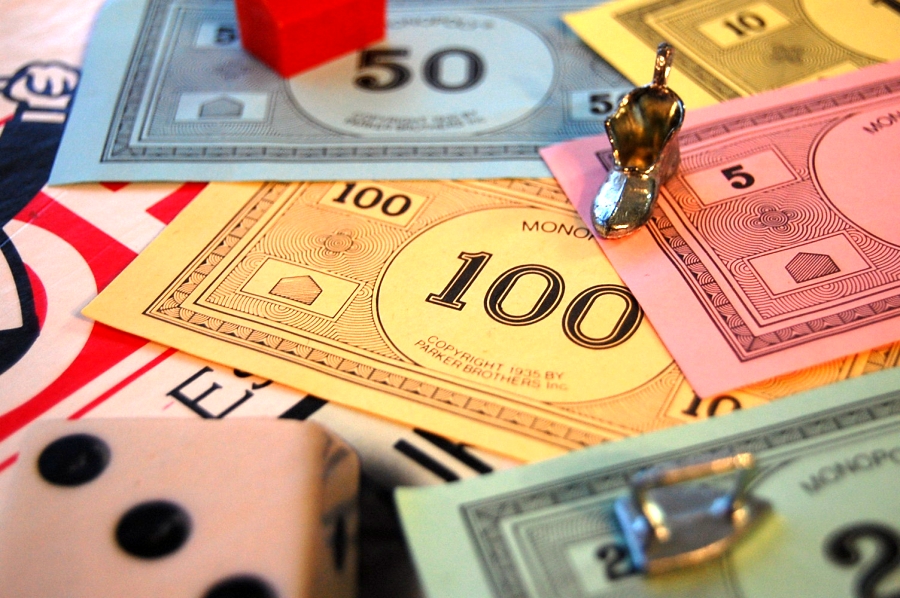 The idea of “riches” no longer conjures up notions of gold-laden treasure chests or giant piles of hundred dollar bills. These days, wealth often exists in digital form, and the landscape for currency trading is changing.

OpenCoin is a startup building a simple, global, open currency system. Today, the company announced it has an angel round of funding to expand the Ripple protocol, a virtual currency and payments system that allows “anyone in the world to trade any amount of money in any currency.”

“Our world has moved into a digital era, and it is time that we embrace a digital currency that can accommodate today’s global commerce needs while laying the groundwork for future evolution,” said OpenCoin CTO Jed McCaleb in a statement. “Now, wherever there is Internet, there is Ripple. The future is here.”

Ripples are a virtual currency. The Ripple network is a decentralized, open source, peer-to-peer payment network that enables free payments to merchants, consumers, and developers in any currency. According to the site, Ripple was invented by Bitcoin enthusiasts to update money for the Internet era. The system does not require ACH, banks, or credit card networks, and transactions are confirmed within seconds, there are no restrictions, minimum fees, or penalties, and the fees are “freeish,” at $0.0001 per transaction.

Money is digital and basically a number associated with an account that goes up and down depending on activity. Money is also often distributed across multiple accounts that require time, fees, and passwords to exchange. Since all the information on Ripple is kept within Ripple, it can avoid “the costs, delays, and inconveniences of system-hopping.” Money goes in and out of Ripple through the ‘Ripple gateway,’ which acts as a bridge to the outside economy. At the center is ‘The Ledger,’ which tracks every transaction, account, and balance.

Bitcoin has made the nature of currency, wealth, and trading a hot button discussion topic as the value of this purely electronic, nationless currency goes up and down, with the entire tech community breathlessly following its fluctuation. Bitcoins are not the only volatile forms of currency, however, as the Euro crisis has shown. Whether it is Bitcoin, US dollars, Japanese yen, or Euros, Ripple has created a hub at the center to simplify their exchange.

OpenCoin was founded by Chris Larsen, who founded E-LOAN and Prosper, and McCaleb, who worked on eDonkey and Bitcoin Exchange Mt. Gox. Andreessen Horowitz, FF Angel IV, Lightspeed Venture Partners, Vast Ventures, and Bitcoin Opportunity Fund participated in this round.