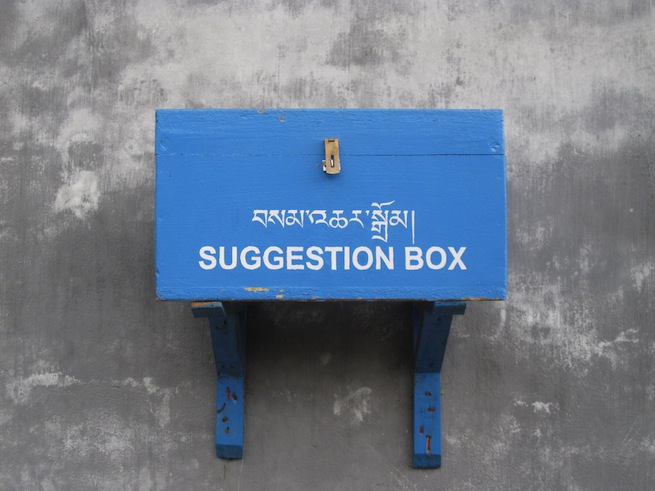 OwnerListens has raised over $1 million in funding for its suggestion box that lets customers anonymously communicate with store owners.

The business was formed out of a Hummus restaurant in Palo Alto. Owner Oren Dobronsky noticed that patrons would usually request to speak with him to leave positive or negative feedback — but he wasn’t always around to hear it. Dobronsky also came to the conclusion that it’s easier to offer incisive feedback (highly valuable for any business) in an anonymous setting.

He’s got a point — we’ve all probably been irked by an experience at a restaurant or hair salon, but have opted to wait until we’re home to let out our frustration on a site like Yelp.

The Android and iPhone apps were originally developed for patrons of his own restaurant, Oren’s Hummus. But the apps developed a small following among consumers, and 1,200 businesses promptly signed up. TechCrunch reports that Philz Coffee and Whole Foods are OwnerListens’ customers.

Establishments will still receive feedback if they’re not registered with OwnerListens. The team will hunt down the right inbox, and forward along the message. It’s a great customer acquisition tool — once they receive feedback, many business-owners will opt to sign up.