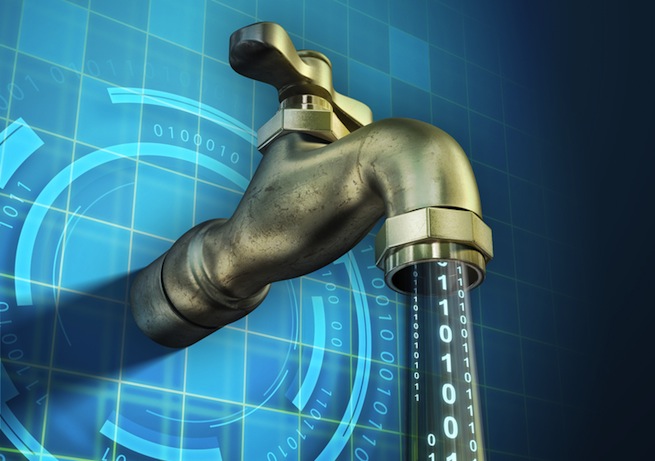 Looks like it pays to be in big data. Data analysis company Palantir has raised $56 million in its latest round of funding  through two undisclosed investors, according to an SEC filing today.

Palantir seems to have been very successful to date, offering tools to analyze structured, unstructured, geospatial, and other types of data that various industries may use in research. The company mainly services government and financial institutions through its two, similarly named products.

Well known early Facebook investor and PayPal co-founder Peter Thiel co-founded Palantir along with four others, including current chief executive Alex Karp. Thiel continues to be an active investor, recently opening a venture fund  in New Zealand and giving funds to would-be college goers who’ve dropped out in favor of entrepreneurship. Thiel is listed on the Form D, although it’s unknown whether he has contributed his own money to the round.

The filing does, however, state that two investors were involved in this latest round.

In 2010 the company took on its fourth round of funding, totaling $90 million. That round valued the company at a whopping $735 million dollars and was led by Founders Fund, along with Glynn Captial, Jermeny Stoppleman, Youniversity Ventures, and a number of others.

Palantir was founded in 2004 and is currently headquartered in Palo Alto, Calif.

We have reached out to the company for more details and will update when we hear back.