Fledgling fintech startup Petal has raised $13 million in a series A round of funding led by Peter Thiel’s Valar Ventures.

Founded out of New York in 2015, Petal is setting out to provide an alternative credit card that doesn’t rely on traditional credit scores for consumers to qualify. This may be particularly appealing to younger users who have yet to build a sufficient credit rating. 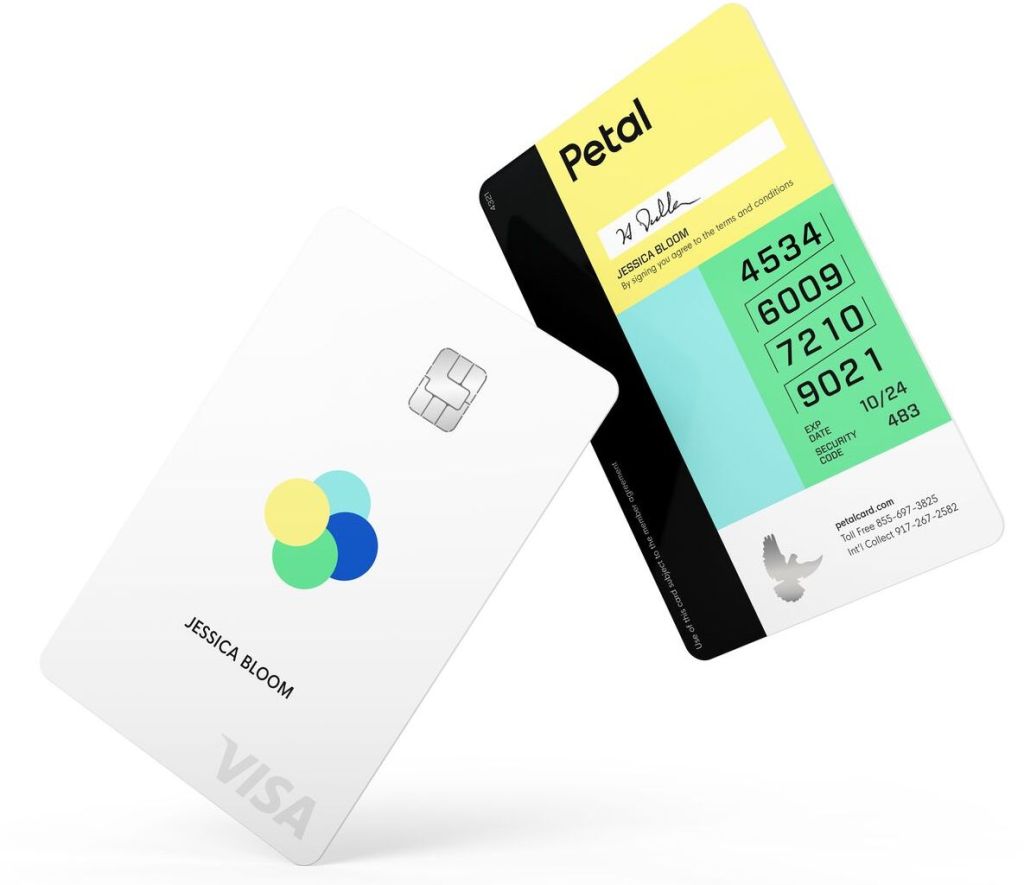 Using a process known as “cashflow underwriting,” which Petal said merges machine learning, big data, and common sense to “analyze an individual’s full digital financial record,” the platform assesses the money that you earn and save, alongside your outgoings, to determine your creditworthiness. This, according to Petal CEO and cofounder Jason Gross, helps paint a fairer and more accurate picture of how likely someone will be to repay what they owe.

“Something is terribly wrong when the industry decides an entire generation is sub-prime,” said Gross. “Today’s credit system unfairly labels young Americans and other new-to-credit borrowers as ‘high-risk,’ then punishes them with high interest rates and excessive fees. Petal breaks that cycle, using technology to give tens of millions of people the credit they deserve.”

A credit limit can be set between $500 and $10,000, with a typical interest rate (at the time of writing) of between 14 percent and 25 percent, though of course no interest applies if the bill is settled each month.

Petal launched its “no-fee” credit card on an early-access program back in September, alongside a mobile app designed to help users manage their credit card through setting reminders, automating payments, and more. Moreover, rather than highlighting interest rates, Petal lets users decide what they would like to pay in a given month and then shows them how much the interest will cost them in dollars. 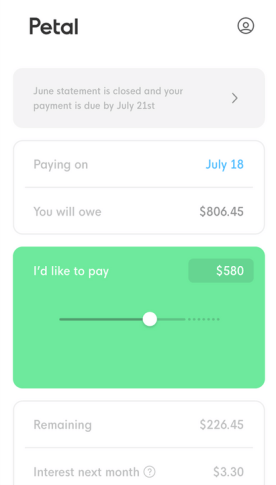 Petal had raised a $3.6 million seed round just four months ago, and with another $13 million in the bank it plans to grow its team and ready the product for a full nationwide launch.

As cofounder of PayPal, Peter Thiel is no stranger to the fintech realm, an interest he has carried on through Valar Ventures, the New York-based VC firm he cofounded alongside Andrew McCormack and James Fitzgerald. Indeed, Valar has invested in a number of fintech startups, including Europe’s Transferwise and N26.

Petal isn’t the only startup looking to reimagine how we interact with the humble bank card, however. Earlier this week a company called Dynamics, backed by major financial companies including Visa and MasterCard, unveiled the Wallet Card, which sports a cellular connection and a mini display. And over in Europe, Curve is attracting VC interest for a technology that lets you combine all your bank cards into a single entity.

Perceived creditworthiness is a key facet of the financial services realm, so any technology that can rethink how we approach consumer credit ratings will clearly be of interest to VCs.

“Petal’s technology has the potential to reshape how we assess consumer creditworthiness,” noted McCormack. “That has big implications for credit markets in the U.S. and around the world. We’re happy to offer Petal our support in helping people who are overlooked and ill-served by today’s credit system.”