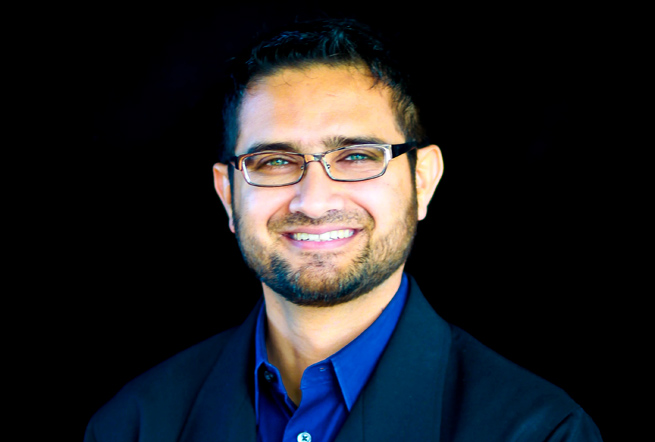 Stealth network virtualization startup Plumgrid has raised $10.7 million in its first round of funding, the company announced today.

Plumgrid’s funding comes just weeks after maybe-competitor Nicira was bought by VMware for a massive $1.26 billion, a clear sign that network virtualization is a hot ticket. While Plumgrid has not revealed its product offerings yet, we do know the company is trying to improve software-defined networking. Ideally, its tech will allow more efficiency and flexibility for companies managing physical and virtual data centers.

Plumgrid CEO Awais Nemat (pictured) told VentureBeat that the network virtualization space is in the “extremely early days.” While VMWare’s Nicira buy put a spotlight on sotfware-defined networking, Nemat said he isn’t seriously worried about them because it will take some time to integrate Nicira and VMWare’s offerings.

Nemat said the company will reveal its product offerings at the “end of this year or early next year.” He declined to name any current Plumgrid customers.

Sunnyvale, Calif.-based Plumgrid was founded in early 2011 and has 26 employees. It will focus its new funds on research and development and the hiring of more engineers with networking expertise.