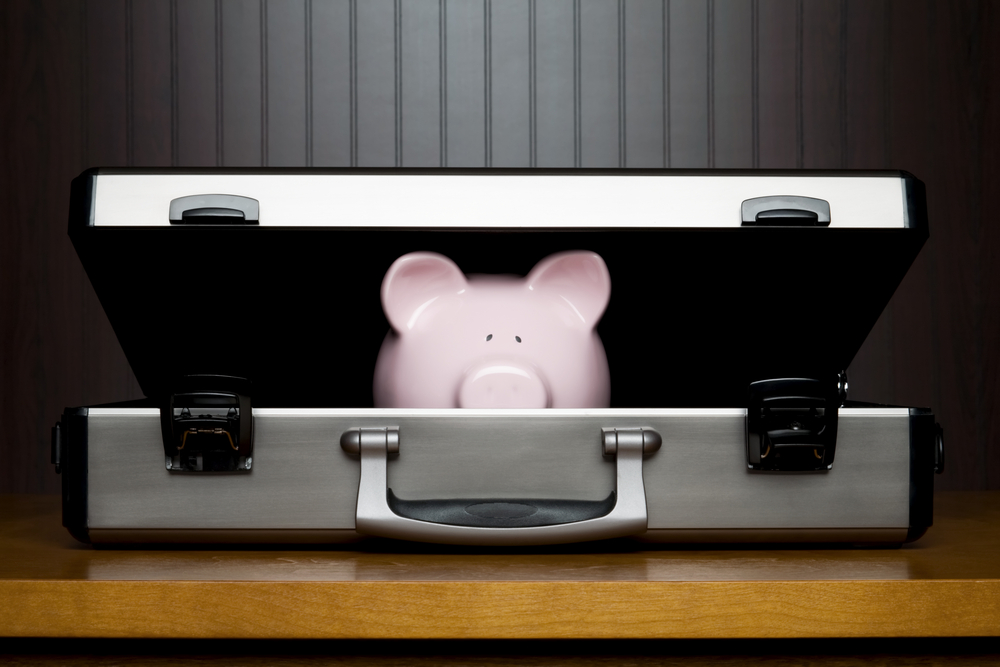 Ever heard of Prismatic? Until yesterday, neither had we. But founder Bradford Cross wouldn’t stop pinging our collective inbox about his company’s latest news, which turned out to be a $15 million round of funding from none other than überinvestor Yuri Milner and Accel partner Jim Breyer.

Prismatic is a news aggregation application. On the surface, it looks a lot like Flipboard or Circa or a nicely tarted-up version of Digg or StumbleUpon or Reddit. So what makes it special enough for such a giant first round of institutional funding?

The team previously took a small $1.2 million seed around about a year and a half ago. On that, they were able to build an iPhone app as well as a web interface for a core service: finding, reading, sharing, recommending, and saving news items and articles from around the web. The app also has some rudimentary social features; for example, you can follow another user’s stream of articles.

Cross told VentureBeat that one of Prismatic’s big differentiators is that it will have more staying power than its competitors.

“The mobile reader category has done a great service for pushing stronger visual design and nicer consumption experience, but it has not demonstrated the scale, engagement, or retention that would be required to consider it a primary distribution channel,” he said, perhaps hinting at the recent demise of The Daily, a failed iPad-only publication.

“We don’t think we’ll see much longevity from existing news aggregation or mobile reader products because the social, relevance, layout, and navigation models are too far away from where things are going to end up in a few years.”

He also said Prismatic has plans to branch beyond news content and into new areas for aggregation, such as music, entertainment media, events, and even retail products.

Here’s a look at the app:

The $15 million also represents a heck of a runway for any startup. Prismatic will be using the funding to hire a boatload of designers, engineers, and machine-learning types — 28 souls altogether for its San Francisco-based office.

“Being good at any of design, systems engineering, or research takes a lot of work from many extremely talented individuals,” Cross said. “Executing well in all these areas makes each stage of the company much more difficult, costly, and valuable than normal.”

Especially important is the design, Cross said. “Our philosophy is to combine a new-school modernist visual aesthetic with great interaction design. … We face extremely difficult difficult navigation and layout problems that arise due to the power of the technology and the new experiences it enables.”

So Prismatic clearly has outlined its plan to start spending the investment; when will these fat cats be getting their money back?

Milner, who founded Russian mega-corp Digital Sky Technologies (DST), is an investor in Facebook, Twitter, Spotify, Groupon, Zynga, and Alibaba, among many other web and tech companies. Breyer, for his part, has twice in a row been the number-one entry on Forbes’ Midas List of investors; he also sits on the boards of Walmart, News Corp, Harvard Business School, and a number of other entities. To say Cross scored big on the investor front is a bit of an understatement.

When it comes to revenue, he told us, “Prismatic is better than anyone at understanding you and your interests. This puts us in a unique position where people come to us to discover relevant digital media [apps, movies, music, TV, and so on] as well as local events and points of interest. Users will be able to buy stuff they discover from us: buying an app or tickets to a local concert. Just as Adsense/Adwords is the right revenue model for search relevance, we think direct social commerce is the right revenue model for Prismatic’s approach to relevance.”

It sounds a bit like Pinterest’s plan, but with an even broader focus. We’ll have to keep an eye on Cross & Co. to see if they make good on their hunches.