Venture capital investments hit a near-record high of $58.8 billion in the U.S. in 2015, according to the MoneyTree Report from PwC (the National Venture Capital Association), based on data from Thomson Reuters. That amount of investment was the second-highest in the past 20 years, beaten only by the dotcom madness year of 2000, at $104.9 billion.

The fourth quarter slowed down a bit, with $11.3 billion invested in 962 deals, down 32 percent in dollars and down 16 percent in deals compared to the third quarter, when $16.6 billion was invested in 1,149 deals. But that’s hardly anything to complain about, as it was also one of the biggest Q4s in history. (Are we in an investment bubble? Take a vote at the bottom).

The survey showed that Q4 was the eighth consecutive quarter of more than $10 billion invested in a single quarter, but it was also the smallest amount invested since the third quarter of 2014. The biggest investment of Q4 was $429 million raised by unicorn Palantir Technologies.

“The convergence of technology across sectors is becoming increasingly important and has emerged as a common thread as companies with innovative, disruptive technologies and business models continue to catch the eyes of investors,” said Tom Ciccolella, U.S. Venture Capital Market Leader at PwC, in  a statement. “The fourth quarter’s largest deals included startups that deploy technologies to challenge incumbents in the financial services, education, retail, and consumer industries. These emerging tech-enabled segments have disrupted traditional industries and should continue to command a larger portion of venture capital dollars in 2016 and beyond.” 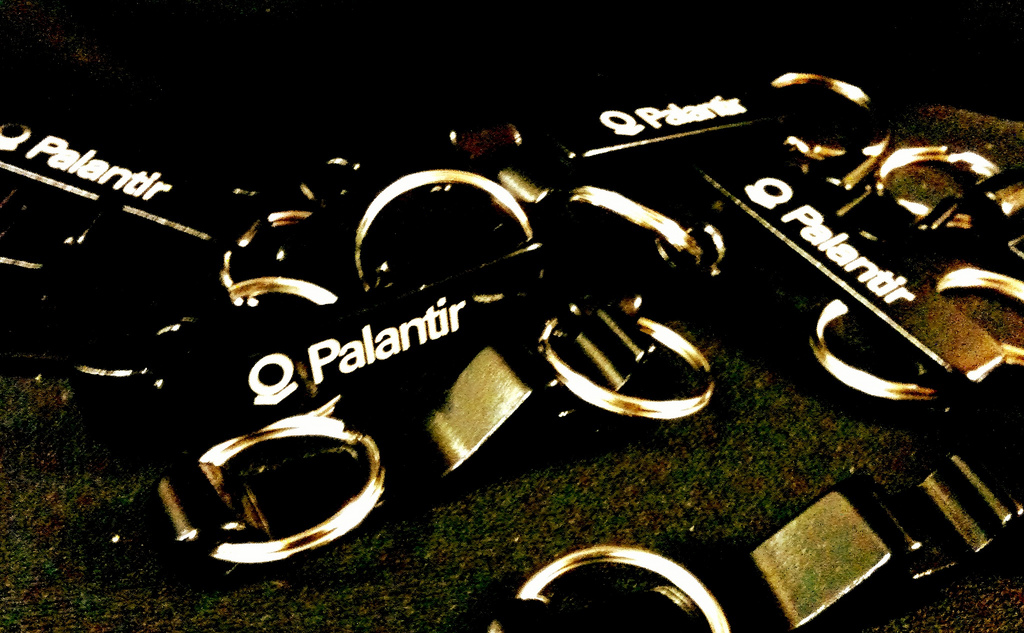 With almost $60 billion deployed to startup companies in 2015, the venture capital ecosystem is strong and healthy, and committed to helping entrepreneurs get their breakthrough ideas off the ground and into the marketplace,” said Bobby Franklin, President and CEO of NVCA, in a statement. “While a handful of unicorns and late-stage funding rounds by nontraditional investors continue to grab the headlines, more than half of all deals in 2015 went to seed and early stage companies, with more than 1,400 companies raising venture capital for the first time. Entrepreneurs in 46 states and the District of Columbia raised venture capital in 2015, a testament to the reach of the venture capital industry and the strength of startup ecosystems across America.

The top 10 deals accounted for 19 percent of dollars invested in the fourth quarter, which is the same as the percent of total venture capital deployed during the third quarter. Similar to the third quarter of 2015, deals spanned diverse industries, including software, retailing and distribution, financial services, IT services, consumer products and services, and media and entertainment.

The biotechnology industry received the second-largest amount of venture capital for the fourth quarter, with $1.5 billion going into 95 deals. While dollars invested declined 32 percent and the number of deals declined 25 percent compared with the third quarter, biotech ended the year up 17 percent in dollars and relatively flat in deals for the full year 2015, compared with the previous year.

Media and entertainment companies received the third-largest amount of venture capital for the quarter with $881 million deployed across 114 deals, which is a 40 percent decrease in dollars compared to the third quarter, despite a 14 percent increase in number of deals. For calendar year 2015, media and entertainment dollars remained flat, and deals were down 13 percent versus 2014.

Dollars invested in seed stage companies rose by 55 percent during the fourth quarter, totaling $375 million in 52 deals and representing 3 percent of all venture investment dollars and 5 percent of all deals for the quarter. Early stage investment declined 9 percent in dollars and 18 percent in deals, with $4.9 billion going into 494 deals. Seed/Early stage deals accounted for 57 percent of total deal volume in the fourth quarter, which is the same as the prior quarter. The average seed stage deal in the fourth quarter was $7.2 million, up from $4.1 million in the third quarter.