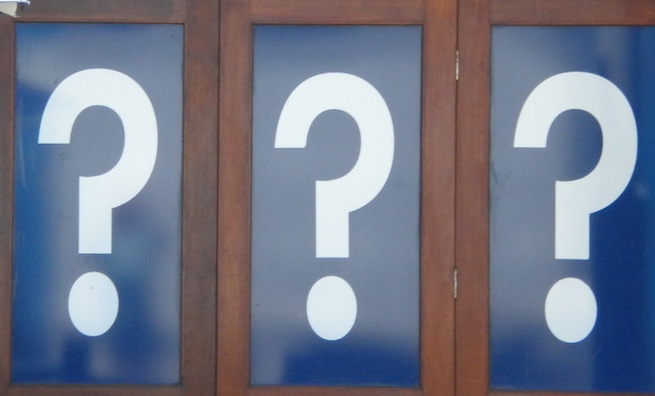 Adam D’Angelo and Charlie Cheever founded Quora after leaving Facebook in its early days. The site is a slicker version of Yahoo Answers and allows multiple people to edit answers for helpfulness and accuracy. Quora hopes to gather as much information as possible to create a large database of information, similar to Wikipedia. The company competes with a ton of other question-and-answer services, such as the Ask Reddit subreddit, Ask on Google+, and even Facebook Questions.

The funding round came largely from the Facebook family. Facebook board member Peter Thiel led the round, and former Facebook employee and partner at Northbridge Venture Partners Jonathan Heiliger participated. Benchmark Capital also contributed to the round.

Founded in 2009, Quora raised $11 million at a $86 million valuation in 2010. Since then, it’s released an iPhone app to find location-specific answers.