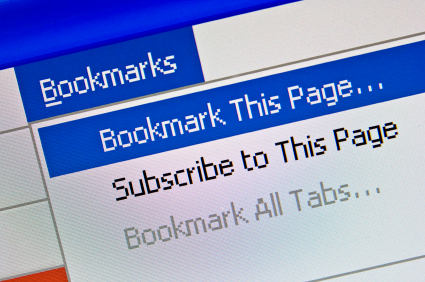 Read It Later, the company that lets you bookmark web content and access it on other devices, has secured a first round of funding for $2.5 million, according to a company blog post.

The idea is to let you save content from your browser and access it later via a desktop or other device, like an iPhone or tablet. Founder Nathan Weiner notes that he was constantly struggling to move articles and movies from work to home. He found himself emailing this content and having tons of open browser tabs.

Currently, the tool is available on a variety of browsers, including Internet Explorer and Safari, as well as mobile operating systems like Blackberry, Android and Apple’s iOS. More than 3.5 million users have downloaded the app, and Weiner says it’s adding 10,000 downloads a day.

Read It Later isn’t the only one helping web surfers save their content. Instapaper offers a similar tool allowing you to save web pages to access later via a desktop or mobile device, though it doesn’t appear to have an Android app at this time.

The San Francisco-based company, founded in 2007, secured the funding from Foundation Capital, Baseline Ventures, Founder Collective, Google Ventures, and a number of other investors not named. As part of the funding, Weiner has also added 4 more employees, though specific jobs were not mentioned.