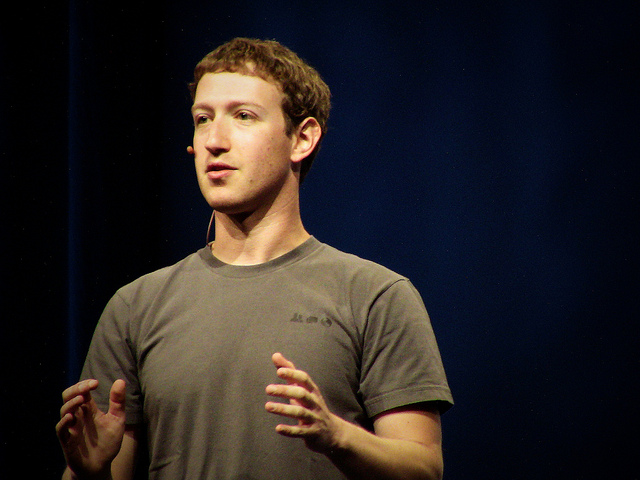 Facebook’s IPO is being heralded in rather vague terms as the biggest tech IPO in history. But this initial public offering actually does break a few records, and not just in the tech sector.

This week, Facebook’s IPO will be the largest venture-backed IPO of all time, and not in the subjective Kanye West sense. If, as expected, the company’s valuation creeps toward $104 billion, it would be four times larger than Google’s 2004 IPO.

Facebook will also have earned the distinction of raising the most venture capital of any venture-backed company in the U.S. — a grand total of $2.2 billion from some of the biggest names in venture capital around the world. This is almost double the amount raised by the second-place company in this category, Clearwire, a wireless broadband service provider that raised $1.2 billion. It’s also exactly double the amount Twitter has raised to date, $1.1 billion.

Also, Facebook breaks the record for most companies acquired pre-IPO. To date, Facebook has bought 13 other startups, only two more than Twitter, which is the second-most acquisitive company that is still privately held.

“Facebook’s IPO could be the first of many pay days for venture investors,” said Dow Jones VentureSource global research director Jessica Canning in a release today. “With the company seeking to raise up to $15 billion through its exit and some of that capital likely to be spent on acquisitions, Facebook’s IPO could also be a boon for investors in companies that would pair well with the social media giant. We’ve already seen this with a few targeted mobile acquisitions recently and will likely see more as the social space continues to evolve.”

Some of the mobile acquisitions were part of Facebook’s recent shopping spree that signed, sealed, and delivered startups Instagram, TagTile, Glancee, and Lightbox into the Facebook fold all within the past few weeks.

“Facebook created a path through the venture capital landscape that no one has seen before,” Dow Jones VentureWire editor Zoran Basich said in a statement today. “It created a frenzy of trading in private-market shares, drew non-traditional players into its venture rounds, and established a template for blockbuster success that every start-up and every investor dreams of.”

Still, Basich continued, don’t expect any other companies to continue down the same path anytime soon — including the much smaller and younger Twitter.

“It’s a template that no one else is likely to reproduce,” Basich said. “In about every way you can think of, Facebook is unique.”