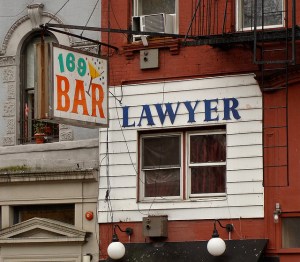 “This is a combined Series D financing of $18.5M from August Capital, Google Ventures and Investor Growth Capital plus the $10.7 M investment from the new investor, Industry Ventures, for a total of $29.2M,” a company representative told VentureBeat in an email statement.

The three year-old startup, according to a new Form D filed Tuesday by CEO Daniel Nye, closed $10.79 million in December 2011 from a single investor (Industry Ventures) in a $10.84 million equity round. The new money brings Rocket Lawyer’s total funding to roughly $40 million.

The fast-growing legal site doubled its visitor numbers between September 2010 and September 2011 and is said to be used by more than 15 million people and several thousand businesses each year. It competes with Legal Zoom and USLegalForms.

This post was updated with a statement from Rocket Lawyer confirming the additional funding.