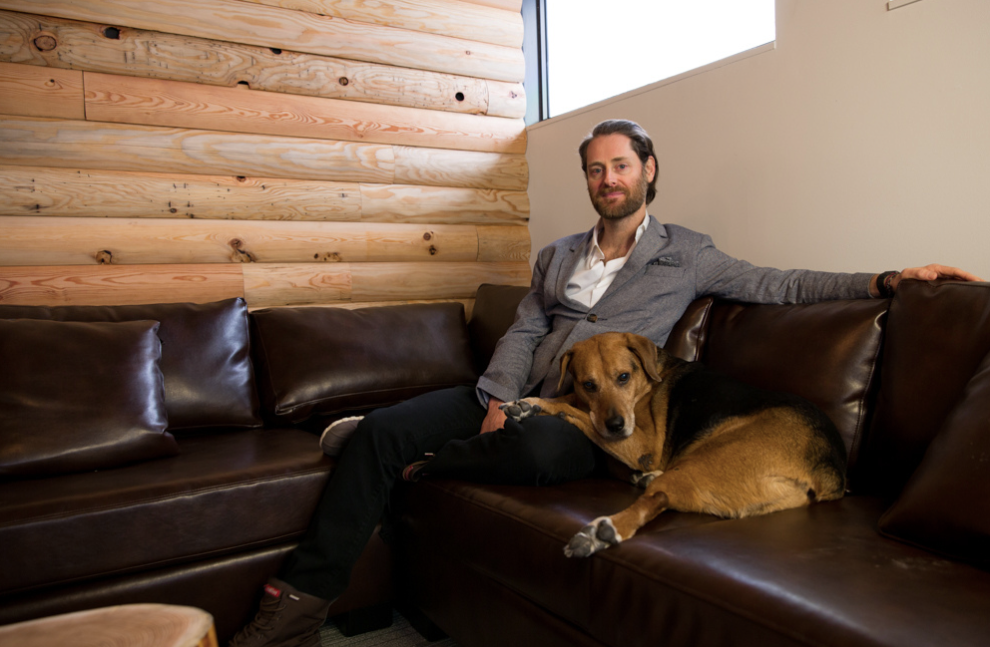 That’s impressive growth, and it’s along the lines of other top software-as-a-service players who are household names in Silicon Valley and beyond.

“We’re kinda matching Zendesk and Evernote in user growth curve,” HootSuite CEO Holmes told me this morning. “Our progressive cycle to each additional million is getting shorter and shorter, which is a good thing.”

The company also added a major client just in the past few days which I cannot disclose, but is a massive consumer-focused company with almost 17,000 global locations.

While a strong focus on sales and marketing has helped the company grow quickly in enterprise — which former Yammer exec Dee Anna McPherson will help accelerate — Holmes says that viral, social, and content marketing have actually been more important. 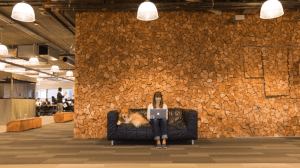 “We’ve seen a very nice progression of users from our free to premium product,” he said. “Often organizations of 100+ people are on board, all at the free level, and then when they become a paying client we’ll help tie all their accounts together.”

The big new features coming in the next month are in security and analytics, Holmes told me, as HootSuite puts more technology in place to prevent hacking or phishing attacks. One of the most problematic security issues, of course, is via internal users who go rogue. To limit this risk, HootSuite is enhancing its account provisioning and LDAP support so that internal users’ social media account access can be easily and safely managed.

“If you give them direct account access … you’re giving them the keys to the kingdom,” Holmes said. “Then you’re relying on social networks to turn them off, and that can take days. We’ve seen that with McDonalds and Burger King recently.”

Above: The HootSuite bus at SXSW

In terms of analytics, HootSuite is capitalizing on the fact that its members send out over three million social media messages each day to help brands become more viral.

New tools in HootSuite will help brand managers know not only how they’re doing on one network versus another — which content is successful on Twitter, Facebook, or elsewhere — but also which of their social media managers is more effective at engaging social media users. And then, of course, sharing those lessons so all can benefit.

All of that growth requires more head count, which ballooning 250 percent last year — partially due to acquisitions such as Seesmic — and will grow another 60 to 80 percent this year, Holmes said. Which, of course, necessitated new offices, that HootSuite built in a former police station in east Vancouver.

It’s also something that reminds me of Holme’s comments a year ago about not selling out too early. He felt at the time that HootSuite could become a billion-dollar company.

Those feelings haven’t changed — if anything, they’ve increased:

“We’re getting closer all the time,” Holmes said. “I’m not interesting in selling out … we have a huge opportunity looking ahead, and the billion-dollar number is just a stick in the sand. Hopefully we’ll run right through that and keep going!”