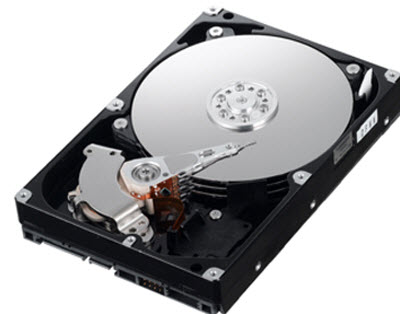 Samsung has agreed to sell its hard disk drive business to Seagate for $1.375 billion in cash and stock.

Coming off the heels of Western Digital’s $4.3 billion purchase of Hitachi’s storage business, the deal represents a major consolidation in the hard drive business, which is one of the fundamental technologies of the computer era.

Korea’s Samsung will shed the money-losing division and get a 9.6 percent stake, or 45.2 million shares, in Scotts Valley, Calif.-based Seagate. Those shares are valued at $687.5 million.

Samsung will focus more on next-generation displays and solar cells. The companies said they will work together to better align their own future product development efforts and roadmaps. Seagate had about 32 percent of the hard disk market in the first quarter, according to market researcher iSuppli. With Samsung, the company’s share will rise to 40 percent, second only to Western Digital’s 50 percent share.

Samsung was losing money in part because of the competitive pressure in storage, where magnetic-based hard drives are competing with chip-based flash memory. But its business was still huge. The company shipped 48.9 million hard disks in the fourth quarter and had revenue of $2.7 billion from that division. Samsung will get a seat on Seagate’s board.