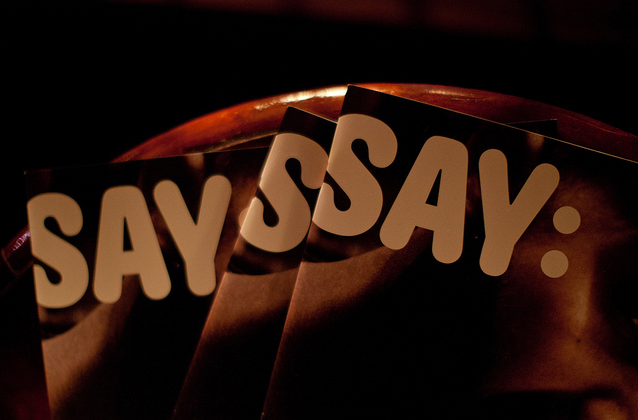 Media/advertising network startup Say Media has closed a $27 million round that should help the company build out the various genres of content it offers, the company announced today.

Say Media is the conglomerate of former ad network VideoEgg and blog publishing platform Six Apart. While the company is primarily an ad network, it does own various media properties that produce original content on the categories of style, home living, food/cooking, and technology. Some of its properties include Gear Patrol, Food52, Remodelista, Dogster, and technology news blog ReadWriteWeb. [Disclosure: VentureBeat directly competes with ReadWriteWeb.]

The new round will presumably be used to purchase more media properties that will help grow Say Media’s presence on the web. Say Media CEO Matt Sanchez told AllThingsD that he still sees potential to expand into “fashion and beauty,” adding that the company is considering other areas as well.

The new round was led by New Enterprise Associates (NEA), Shea Ventures, and Correlation Ventures and had participation from existing investors.

Founded in 2005, the San Francisco-based startup currently has 400 employees working in offices across the United States, Canada, the United Kingdom, and Australia.