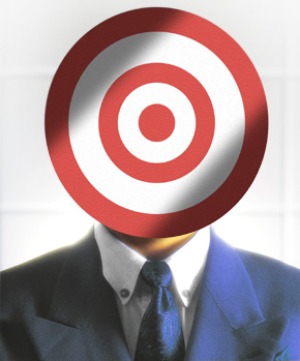 New rules from the U.S. Securities and Exchange Commission and a revised reading on which private fund managers must register as investment advisers will have a “profound” effect on traditional venture capital funds in 2011, a lawyer who specializes in VC litigation told me this week.

The new regulations come under the aegis of the recently passed Dodd-Frank Act and will reexamine the registration requirements set down by the Investment Advisers Act of 1940.

Those prospects have many VC firms, both large and small, visibly nervous, said Rob Fore, a partner in the Silicon Valley office of financial law firm Goodwin Procter.

“I was surprised that the SEC would require that funds that qualify under Venture Capital Fund exception to file rather detailed reports about themselves and the funds that they advise and which would be publicly available on the SEC’s website,” said Fore.

Under the new rules, even firms which are exempt from registration under the proposed rules will be still required to file periodic reports with the SEC and be subject to examination by the SEC.

“Moreover, I believe we were all surprised that the SEC made its position clear that these advisers that are exempt from registration would still be subject to examination by the SEC,” added Fore, because even those sort of compliance requirements will be potentially “burdensome and costly” to venture capital funds.

Still, with the SEC still actively soliciting commentary on the rules from VC participants, there is a possibility that venture capitalists may see a loosening or revamping of the new standards along the lines of what Wall Street’s banking lobbies have been able to finagle.

“I expect that industry organizations and firms will submit substantive comments responding to SEC questions set forth in the release and that the final rules may be modified to address some concerns raised by the public comments,” Fore said.

The SEC is also looking at new legislation that could affect “super angel” investors.