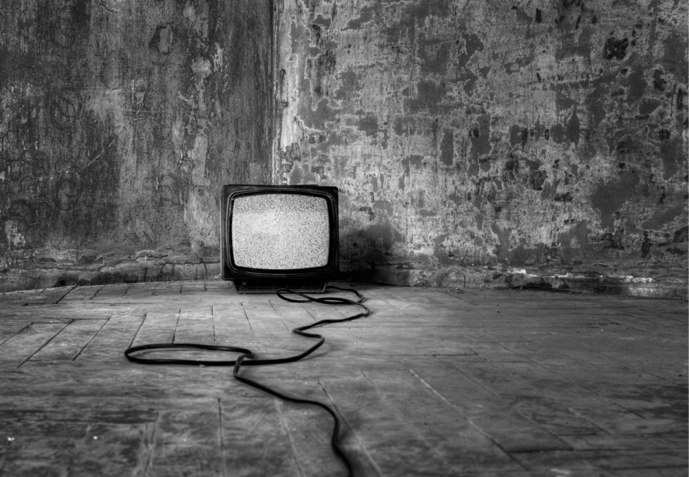 Watchwith, a startup that provides sync-to-broadcast technology to many second-screen TV services, has secured a new $5 million round of funding, the company announced today.

Watchwith’s service allows broadcast stations to provide things like factoids, trivia questions, and other such information via mobile devices or the TV screen as you’re viewing a program on the TV set. Watchwith’s tech makes sure the experience matches up with the program so you aren’t seeing things out of order. The startup’s clients have the ability to determine what those bits of second screen content is as well.  For example, when you’re watching Psych on USA Network, a piece of trivia can pop up whenever a guest star appears on screen for the first time. (For a better example, you can check out the diagram below or watch the demo video embedded at the end of the post.) 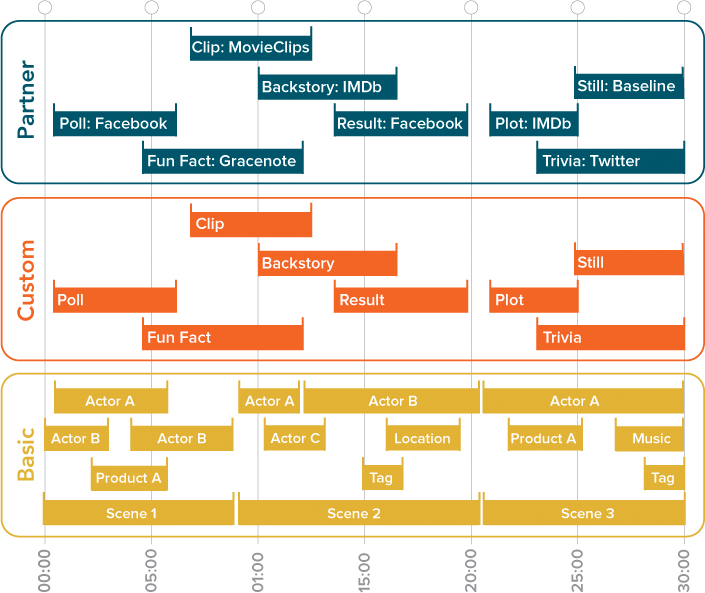 Above: A graph of how second screen content will be distributed throughout a program when using Watchwith’s technology.

Technologies like Watchwith’s are important to the television industry because people are increasingly unwilling to sit through 3-7 minutes of commercial advertising that might not even relate to them. Providing a more engaging viewing  experience like Watchwith’s service is providing could help TV networks justify advertising costs to potential advertisers. It may also lead to new advertising strategies, such as advertising on both a tablet and TV screen or sponsoring the second-screen content that plays during a program.

The startup’s technology has been used on programming from Bravo, NBC, Syfy, USA Network, and others, and in conjunction with second-screen apps like Dijit’s NextGuide, Zeebox, Shazam, and Viggle.

Founded in 2012, the San Francisco, Calif.-based startup’s new funding was led by Rogers Venture Partners with participation from ARRIS (formerly Motorola Mobility) and Gracenote. The company said it plans to use the new capital to add more customers, advance its technology, and forge more partnerships.