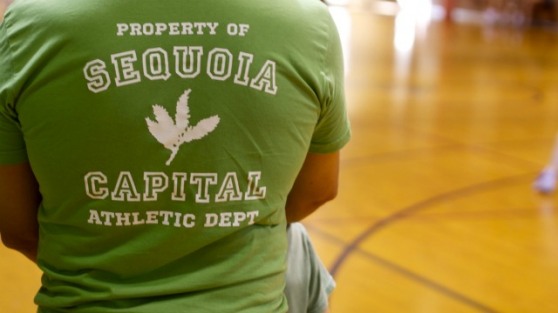 Sequoia Capital, a Silicon Valley venture firm, is raising new money for a number of different funds in the U.S. and China, that in aggregate would be around $1 billion.

Fortune is reporting these new funds may be used for a China-focused fund, growth equity for later stage companies, and traditional investing. The company closed its last round at the end of 2011 for its U.S. Growth Equity Fund V. The firm also raised around $1.3 billion for a number of similar funds in 2010.

The life of a venture capital fund generally lasts around 10 years. The first three to four years are spent investing the money, with reserves being paid out to those portfolio companies over the remaining years. A firm may introduce around three or four new funds within that 10 years, to keep capital flowing to new companies.

Sequoia has invested in a number of well-known technology companies since 1972. Currently the company has investments in China, Israel, India, and the United States. These companies include Apple, Instagram, Dropbox, Oracle, LinkedIn, and others. The New York Times recently reported that the firm is looking to expand into Brazil as well.

The fund comes soon after managing partner Michael Moritz announced that he is stepping down from his position at Sequoia due to a rare medical condition. Moritz assured employees that he will still be involved in Sequoia as chairman, but will no longer continue managing the day-to-day activities of the venture firm.