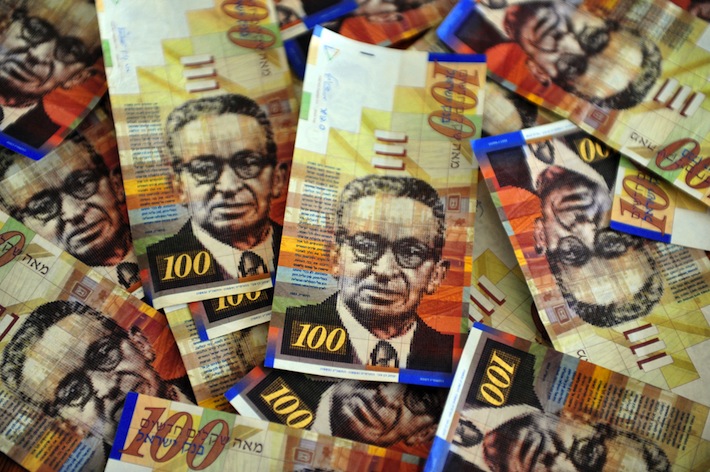 Sequoia Capital is raising its fifth Israel-focused fund, said to top out at $200 million, according to filings and Israel’s Globes. The fund is part of a larger effort by the venture firm to raise $1 billion for a number of new funds that stretch across many continents.

This is not Sequoia’s first go-around in the Israeli market. The firm has thus far invested nearly $600 million in the country’s startups, as Globes notes. According to filings with the Securities and Exchange Commission, both Sequoia’s fourth and third funds were also for about $200 million. Sequoia’s previous Israel-focused funds were for smaller amounts, showing an increased interest in the region.

We learned about Sequoia’s new $1 billion slate of funds in May, which it is using to create new funds focusing on U.S. Growth Equity, China, and now Israel. The firm thus far has invested in Israeli companies such as Snaptu, which was later acquired by Facebook, Amobee, Onavo, Cloudshare, and a number of others.

And more startups are cropping up every day. VentureBeat’s Matt Marshall visited Israel for the Innovation Marathon sponsored by BootCamp Ventures in Tel Aviv. There, the companies had a lot of promise: great teams, good energy, and a spirit of entrepreneurship. The problem is Israel hasn’t had any huge hits like the Googles and Facebooks of the U.S. One founder told VentureBeat at the time that Israeli entrepreneurs are “after the exits” and are “less interested in building an established company and making money for the long-term.”

We have reached out to Sequoia Capital and will update the post upon hearing back.

Check out our favorite 35 startups from the BootCamp Ventures event in Israel here.