Smartcar, an under-the-radar connected car platform based in Mountain View, California, has announced a series A round of funding led by New Enterprise Associates (NEA), with participation from Andreessen Horowitz, which previously contributed a $2 million seed round.

Founded in 2014, Smartcar in its original guise was specifically aimed at Tesla Model S owners, allowing drivers to automatically set the car’s temperature before they enter the vehicle, as well as optimizing the vehicle’s charging periods based on local utility pricing.

Fast-forward four years, and Smartcar is an entirely different proposition. The Smartcar platform is basically a suite of connected car APIs and SDKs for developers to build apps that can integrate and communicate with vehicles.

Last June, the company announced an integration partnership with BMW as the Smartcar platform launched in Germany, followed soon after by a tie-up with Hyundai in the U.S. 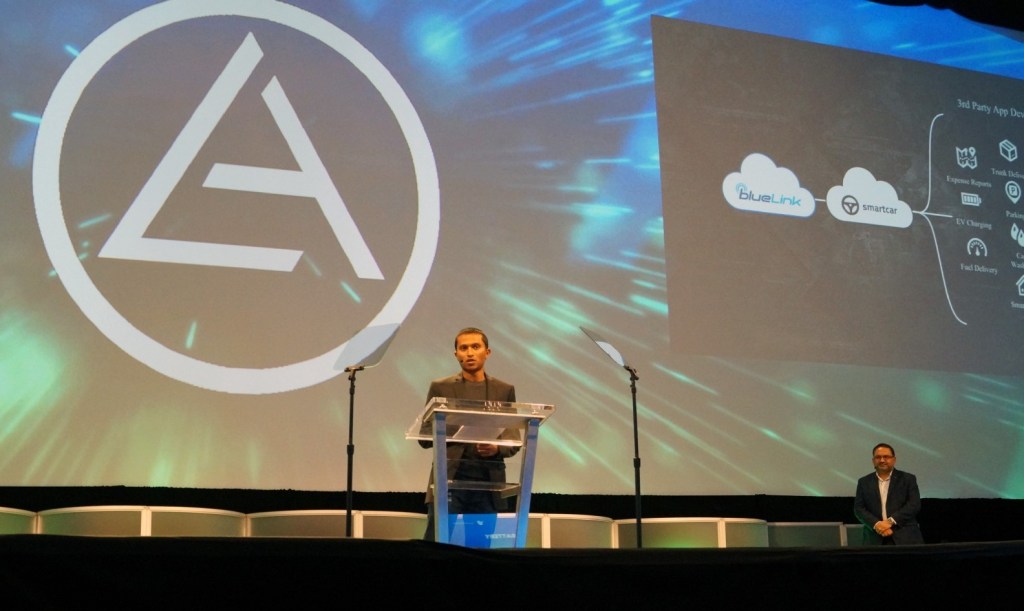 Through the APIs, developers can access key data derived from internet-connected vehicles and build new services such as expense tracking, smart home and gas station integrations, and more.

By way of example, car detailing service Washos can use the Smartcar API to locate a Hyundai vehicle and access a temporary digital key to unlock the car for an interior scrub — without the driver having to be present.

Smartcar announced it will soon reveal other developer integrations across industries such as car-sharing, fuel delivery, and in-trunk deliveries, among others.

“We founded Smartcar after we became frustrated trying to figure out how to get a mobile app to connect to a vehicle,” said Smartcar cofounder and CEO Sahas Katta. “Today, innovation in the automotive world is accelerating. We’re excited to be enabling both industry incumbents and startups to develop new apps and services for cars.”

Other connected car platforms out there include Otonomo, which raised a total of $43 million for a cloud-based service that pulls together car manufacturers, app developers, and service providers to leverage data generated from vehicles.

“As the prevalence of software applications for automobiles continues to increase, so does the need for a universal API,” added NEA partner Forest Baskett. “Smartcar’s solution removes the friction felt by both OEMs and app developers to allow faster integrations between web apps and digital vehicle systems.”

With another $10 million in the bank, Smartcar said it plans to grow the team, develop its platform, and extend its support for more automotive brands.