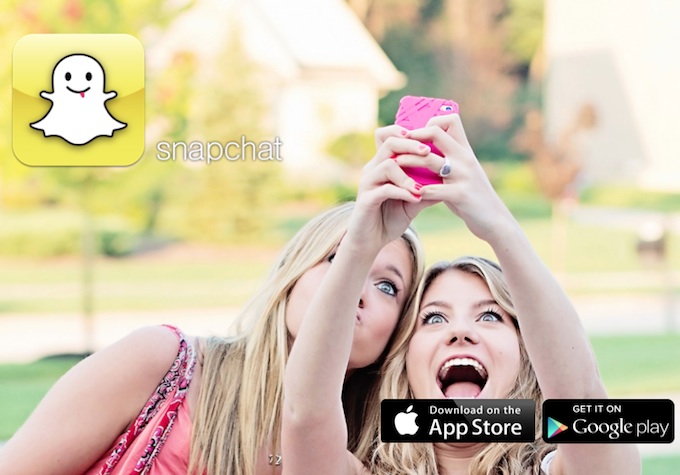 SnapChat could be raising a fresh round of funding from one of the same investors that helped Instagram get started, reports Gigaom.

The popular social photo sharing service for iOS and Android enables people to share a photo with another person or group of people who can only be viewed for a very short time (a few seconds). The person you send that photo responds with one of their own, which is also only available for a few seconds — hence the name “SnapChat.”

At first glance, this seems like a relatively useless mode of communication, considering the number of mobile video calling services that are available today. However, if you think about it in terms of sharing photos that you never want archived, it seems a little more useful. Obviously, brands and celebrities could use this to bait in fans for exclusive, insidery news that has a time limit, but that’s not the only use. It has the potential to replace “Sexting” (sending sexual messages via text messages), as many have noted. But since smartphones make it easy to take a screenshot, I don’t know how secure this would actually be for keeping those images.

Still, it seems that a legitimate market exists for SnapChat, which sees 1,000 photos swapped on the service every second, according to Gigaom.

The report indicates that SnapChat is seeking $8 million, at a $50 million valuation. The money is said to be coming from Benchmark Capital’s Matt Cohler, who also previously backed Instagram. And since Cohler was also an early investor in both LinkedIn and Facebook, SnapChat may be a future company to watch. That is, provided that the funding rumors are true.

We’re reaching out to Benchmark and SnapChat for a comment about the funding. And as always, we’ll updated this post with any new information.