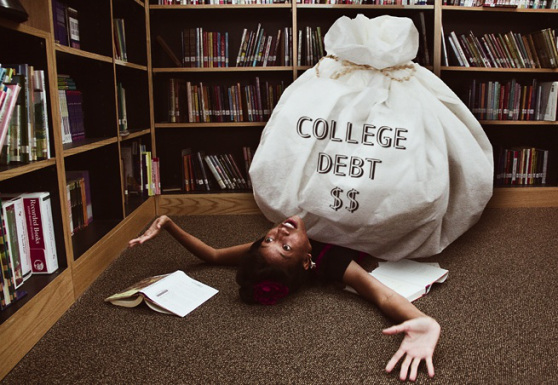 It’s an ambitious goal, but SoFi is growing and raising money at a rapid rate.

After raising a huge $77 million fund in September 2012, SoFi today received an additional $41 million infusion in capital from Bancorp, a financial services holding company that operates the Bancorp Bank. This news comes just two months after the company secured a $60 million warehouse line from Morgan Stanley.

Nino Fanlo, SoFi’s Chief Financial Officer said that Bancorp is the type of “innovative bank” that has proven willing to fund them. Since launching in April 2012, SoFi has given out over $100 million in loans to college and university students at better rates than federal Stafford and PLUS loans, as well as many private bank loans.

The idea for SoFi was formed at Stanford’s Graduate School of Business. Tuition costs are through the roof, so this proved to be the perfect setting for a pilot program.

SoFi works by turning wealthy alumni into lenders who pocket a check every month. The founders believe that “social” is the missing ingredient in the way that loans operate, so they take advantage of social networking sites. Students are matched with potential lenders based on shared interests.

SoFi found that when students connect with real people, they typically default less. As a result, SoFi can offer them a fixed interest rate of 5.9 percent.

“Ultimately, the alumni are taking the default risk. But if a student defaults, their alumni network will see to that — their reputation will be at risk,” said CEO Mike Cagney in a recent interview.