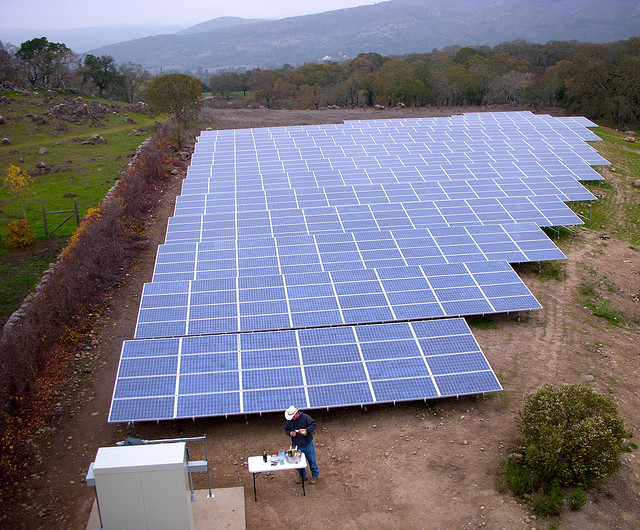 SolarCity provides clean energy services to homeowners, businesses, schools, nonprofits, and government organizations. The company strives to make the transition to cleaner energy as smooth as possible by providing support from start to finish. It examines its clients energy usage, identifies areas that can be improved, installs new systems, and continuously offers monitoring, customer service, and support.

SolarCity distinguishes itself from other solar companies because it is not a manufacturer. Instead, the business is based on financing and leasing rooftop solar panels.

“Our future success depends on our ability to raise capital from third-party fund investors to help finance the deployment of our residential and commercial solar energy systems,” SolarCity stated in its IPO filing. “In the past, we encountered challenges raising new funds, which caused us to delay deployment of a substantial number of solar energy systems for which we had signed leases or power purchase agreements with customers.”

Serial entrepreneur Elon Musk is the chairman of SolarCity (as well as Tesla Motors), which his Lyndon and Peter Rive founded in 2006. Musk owns around 30 percent of the company.

In addition to Musk, SolarCity has received investment from Draper Fisher Jurveston, Mayfield Fund, DBL Investors, Shea Ventures and others over the course of its funding history. In total, the SolarCity has raised a total of $455 million in venture capital.

It is a tough climate out there for publicly traded solar companies. The Bloomberg Global Large Solar Index (BISOLAR) of 17 companies declined 36 percent in 2012 as a global oversupply pushed down prices for panels 28 percent. However, since SolarCity does not manufacture or sell panels, this could work in its favor.