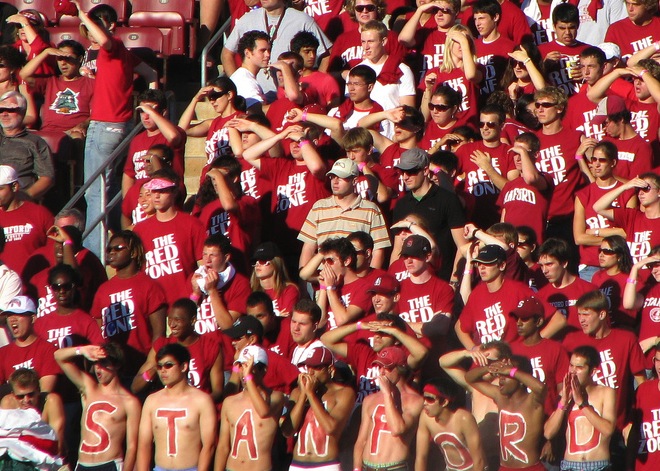 Anyone building a business, listen up: Stanford is offering 16 free, online courses for anyone looking to pick up a few extra skills. The courses include some technology and entrepreneurship-based subjects that could help you get that edge you need.

Stanford University is the institution for entrepreneurship. In its history, the university spit out notable alumni such as Vint Cerf, now vice president and chief Internet evangelist at Google, Google co-founders Sergey Brin and Larry Page, William Hewlett and David Packard of HP, and a number of recognizable technology enthusiasts.

It encourages students to start businesses, and offers courses to that end. Now it’s offering 16 free courses with focuses in business, entrepreneurship, technology, and science. But you don’t have to be a full-time student at Stanford to take advantage. The university says, “the courses are open to anyone with a computer, anywhere.”

For nine of these courses, Stanford is using Coursera, which partners with universities across the country to organize and launch free courses. It thus far has 16 participating universities, in addition to $16 million in its first round of funding. “Writing in the Sciences” and “Human-Computer Interaction” are two of Stanford’s courses being hosted by the startup.

There are a number of courses that could come in handy for someone trying to start a business in the Valley. Here’s a list of what’s coming up this fall: