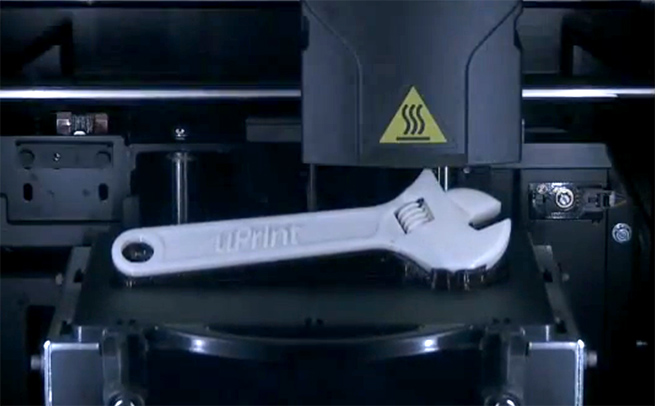 Two of the leading players in the 3D printing market have merged, with Stratasys and Objet Ltd. joining forces in a $1.4 billion deal, the two companies announced this morning.

The transaction between the two will position the newly combined company as a serious leader in the fast growing 3D printing and digital manufacturing industry. The merged entity will operate under the name Stratasys.

The transaction is a sudden turn of fortune for Objet, which was planning an initial public offering expected to value the company at $500 million. Like another recent acquisition, this one represents a huge increase in value for a company that originally had other plans.

It’s also a striking validation of the Israeli startup market, which has been struggling to produce billion-dollar hits. Israel-based Objet is now one of the biggest tech business success stories to come out of that country in recent memory.

“Today marks a significant milestone for Stratasys and an important development for the 3D printing and direct digital manufacturing industry,” Crump said in a statement. “We are bringing together two of the most innovative and respected players in the field to create a global leader in a high-growth industry. Together we will have a broader and more comprehensive product and technology portfolio, and the resources, team, and financial strength to achieve our goals.”

Stratasys also used today to announce preliminary financials for the first quarter ended March 31, 2012. The company said it expects revenue of about $45 million, a 31 percent increase over the $34.3 million it took in during the same period a year ago.

The merger news and strong Q1 results were met with positive vibes from investors, who propped up Stratasys’ stock on the Nasdaq exchange. The company’s stock is up more than 20 percent as of this writing.

Check out the video below to see the latest 3D printing advances Object has achieved lately: