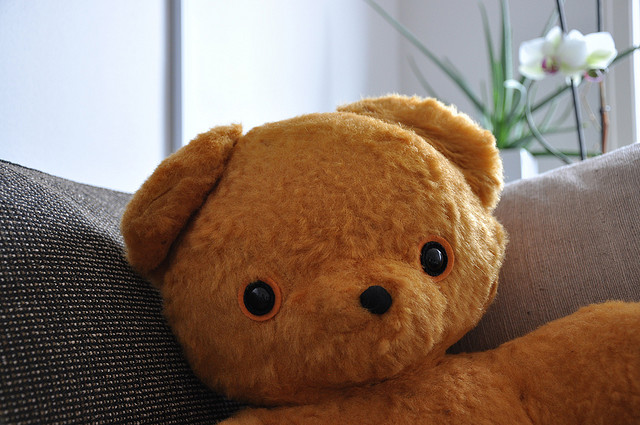 ToyTalk has raised $11.5 million in its second round of funding. ToyTalk was founded by former Pixar CEO Oren Jacob as a “family entertainment company.” Last week, it released a video revealing its product — a “smart” teddy bear that is connected to the web and communicates using artificial intelligence. ToyTalk CTO Martin Reddy formerly worked at the Artificial Intelligence Center at Sri International, the same organization that built virtual personal assistant Siri for iOS devices.

Charles River Ventures led the second round, and previous investors participated. This brings ToyTalk’s total capital raised to almost $16 million, following a $4 million seed round led by Greylock partners, with participation from True Ventures, First Round Capital, and angel investors.

Watch the video below about Teddy Ruxpin 2.0:
[youtube http://www.youtube.com/watch?v=Im6uADXe-sA]

To learn more about ToyTalk, check out this in-depth article ReadWrite published in February.

[Update: An earlier version of this story incorrectly stated that Charles River Ventures was the sole investor.]