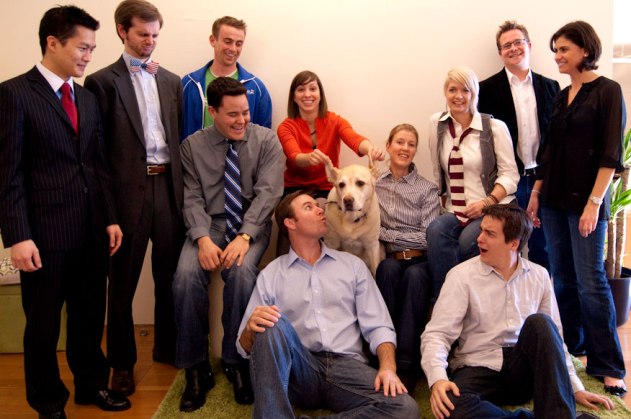 TaskRabbit allows users to outsource tasks and errands to local pre-approved TaskRabbits, who get paid for their work. The service is offered in nine cities, including New York, Boston, and, unsurprisingly, the San Francisco Bay Area.

The latest funding round was led by Founders Fund, and was joined by previous supporters like Shasta Ventures and Lightspeed Venture Partners.

TaskRabbit says the cash will allow it to hire more engineers and product team members as well as new executives.

TaskRabbit was founded in Massachusetts in 2008 by former IBM engineer Leah Busque, who moved the company to San Francisco in 2010.