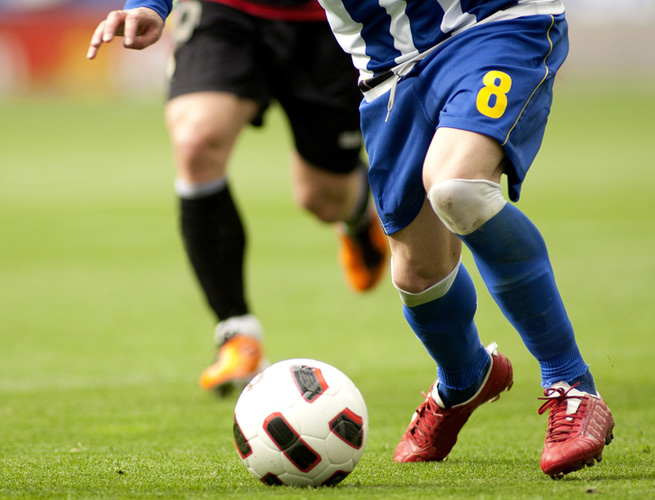 Sports team management startup TeamSnap has raised $2.75 million in new funding to help it bring its apps to more coaches and teams around the world.

TeamSnap is one of a handful of hot startups in Boulder, Colo., which has a thriving startup community. Coaches and other leaders use it to manage teams or groups using the web or mobile apps for iOS and Android. Specific tools include scheduling, rosters, and message forums. It supports nearly every sport you can think of and has a large number of nonsports organizations using the tools.

It got its first injection of cash back in June 2010 with a $700,000 first round and later collected another $910,000. Now TeamSnap can make its biggest push yet with this new round and find new customers.

“TeamSnap has experienced high triple-digit growth for the last two years, and yet this market is largely untapped,” TeamSnap CEO Dave DuPont said in a statement. “Sports in particular are huge. In the U.S. alone, nearly 27 million children between the ages of 6 and 17 participate in at least one youth sport every year. Millions more participate in other leisure and community activities ranging from Boys Scouts to marching bands to dance groups.”

The new funding round was led by Canada-based media organization Torstar with participation from Trinity Ventures, eonBusiness, Toba Capital, Hbam LLC, and others.

People and leagues can use TeamSnap for free with a basic plan, but premium plans cost you depending on your needs. A league managing up to 50 teams and up to 1,000 players costs $249 per year.

TeamSnap was founded in 2009 and has customers in 177 countries.