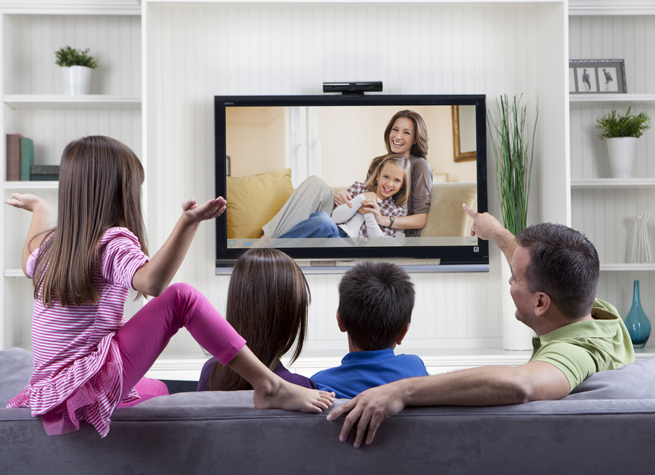 Skype-calling-on-your-TV startup Tely Labs has raised $13 million in new funding from Comcast Ventures and DCM, according to a new filing with the SEC.

Tely Labs offers a $249 TelyHD system for making Skype calls on televisions. The product plugs directly into a TV’s HDMI port, and the service doesn’t have a monthly fee. If you’re chatting with someone who also has a TelyHD system, you can share photos during a call and send/receive video mail.

The filing indicates that the company has completed $13 million of a $15 million first round of funding. Other directors listed on the filing include Louis Toth, a managing director at Comcast Ventures, and Jason Krikorian, the general partner at DCM. The fact that these two are listed strongly suggests that these two firms have led the round.

CEO Sreekanth Ravi told me the company would not comment outside of what was listed on the filing.

The Ravis founded the Menlo Park, Calif.-based Tely Labs in 2010 and began offering its TelyHD system at the beginning of 2012.

Editor’s note: Ravi asked us to withhold this story, despite the fact that the funding is already public record. When we published the story, Ravi emailed to say, “By writing this story, despite telling me that you’d hold off until our formal announcement a few weeks from now, you got some key details wrong….ooops.”

Since this story is based on the SEC filing, our assumption is that the filing is inaccurate. We’re awaiting a clarification from Tely Labs.