The video and game streaming space in China is starting to attract a fair bit of attention of late.

Earlier this month, we reported on three pretty significant developments — firstly, Chinese ecommerce giant Alibaba started trialling a video streaming service called Tmall Box Office (TBO), in a move that is known to signal its ambition to become the “Netflix of China.”

Alibaba’s streaming service, while still not broadly available yet, is expected to cost about $6 per month.

Secondly, we reported last week that the country is about to give birth to a Twitch competitor called Panda TV, with some serious muscle backing it. The video game streaming service will defend against foreign-owned rivals like Amazon’s Twitch and Google’s recently launched YouTube Gaming.

As for Tencent — and this is the third recent titbit — it inked a deal with Walt Disney giving it exclusive streaming rights in the country to the first six Star Wars movies. 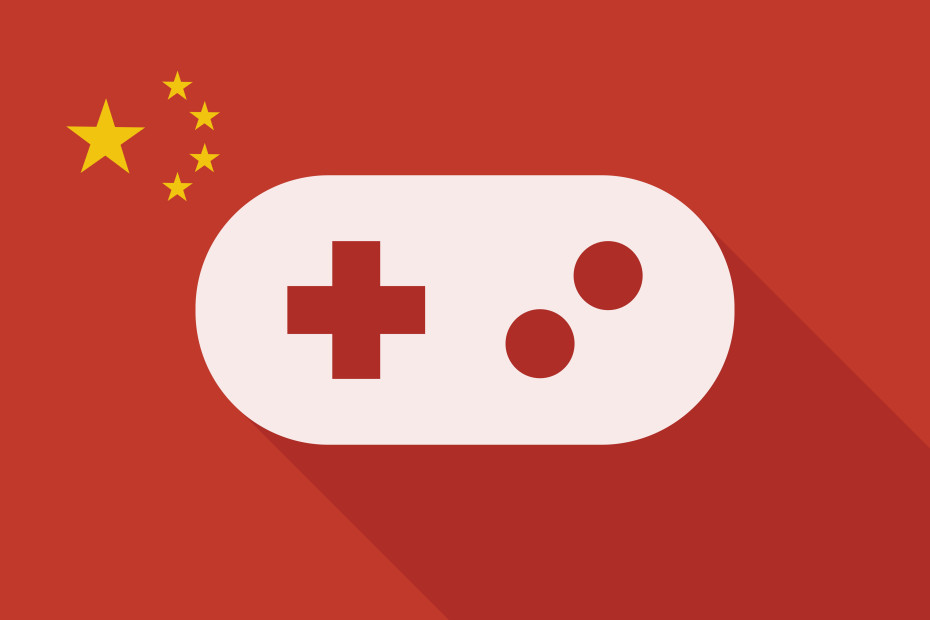 With all this happening in just the past two weeks, Thursday’s news via The Wall Street Journal that Tencent is close to completing an investment in homegrown game streaming service Douyu TV is — again — interesting.

The size of the investment remains unclear at this stage.

Eighteen-month-old Douyu TV is partly notable for being backed by Sequoia Capital China, so it’s clearly not a company that is likely to vanish overnight, and is likely gaining good traction in its home market.

There are now more than 446 million gamers in China, with game revenue expected to reach $22.2 billion this year, according to data from research firm Newzoo that was cited by WSJ. Other estimates I’ve come across in the past suggest that over half of these gamers watch live-streamed gaming content.

That’s a heck of a big opportunity.

In general, I’d say this is a very interesting space in China to keep an eye on in the near-term — and is certainly one that Western rivals like Twitch and YouTube ought to keep abreast of, as well.

Tencent did not reply to our request for comment at the time of publication.