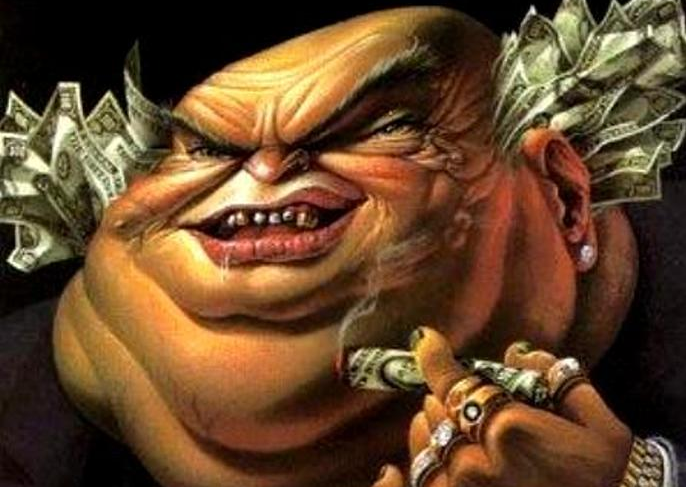 By its very nature, entrepreneurship involves a certain amount of throwing spaghetti against a wall.

Our “spaghetti” is called a minimal viable product, and we launch them because nobody really knows what’s going to stick. Eventually, with a little luck and learning, we’ll become better chefs, and our spaghetti will stay up more often than not.

But while watching a recent demo day for one of the countless incubators that have sprung up in the last 18 months, I was struck by a horrifying revelation. The incubators weren’t “training chefs” at all. The entrepreneurs were the spaghetti.

While the decreasing cost of launching a startup has been almost universally celebrated, one of the downsides has been a flood of would-be entrepreneurs into the Internet space.

As market forces dictate, when there is an overabundance of a certain resource, the value of that resource decreases. Eventually, a plentiful resource reaches a point where it becomes cheaper to consume and replace it than to reuse and repair it.

For many incubators, entrepreneurs have reached this point. There are now so many people out there trying to build the next app or website that it has become a better bet to throw minimal viable entrepreneurs against the wall than it is to teach them how to throw their own spaghetti.

Another characteristic of markets is that value accrues to the scarcest resource. But what resource are most of these incubators bringing? Money?

In the current frothy market, money is relatively easy to raise for qualified entrepreneurs. For those with lesser qualifications looking for an advantage, incubators are often touted on the basis that they are a launchpad to greater success.

Unfortunately, the track records of many of these incubators and accelerators don’t hold up. According to a 2011 study by Aziz Gilani for the Kauffman Fellows Program, 44 percent of seed accelerators had never seen a single company raise an institutional round of financing.

How about expertise? It is fairly standard practice for incubators to advertise huge rosters of mentors, but I can’t help but wonder how available or effective they are. In many cases, they seem like little more than the photos of fit personal trainers on the wall at the gym. The trainers look great, while the people working out are still flabby and out of shape because they don’t actually get much guidance.

Obviously, incubators run the gamut of quality. Only an idiot would suggest that programs such as Y-Combinator and TechStars aren’t legitimate. But what about the rest? At second- and third-tier incubators, the question of their value becomes increasingly difficult to justify.

For example, one new incubator in Los Angeles plans on graduating over a hundred “companies” annually. To give you an idea of how absurd this is, the largest angel network in Southern California receives fewer than 1,000 raw pitches per year. This includes crackpot, non-tech-related pitches. When you factor in the competition for talent posed by more credible programs in the area, it simply isn’t possible to find more than 100 solid teams to incubate from this pool. With such massive throughput, how much guidance and training is each team actually receiving?

Here’s the bottom line for would-be entrepreneurs: If you’re considering an incubator, think about what you’re getting for your 5 percent or 10 percent in equity. Ask yourself if the program will really improve your situation or, like an art degree from state college, the presumed mentors and experts in the program are really just selling you on a worthless credential.

Much like Detective Thorn’s horrifying discovery that Soylent Green was actually made out of people, the recent incubator boom masks a similar dirty secret. At many of these places, entrepreneurs aren’t being trained as chefs as much as they are being turned into spaghetti and tossed against a wall while the incubator starts boiling another batch.