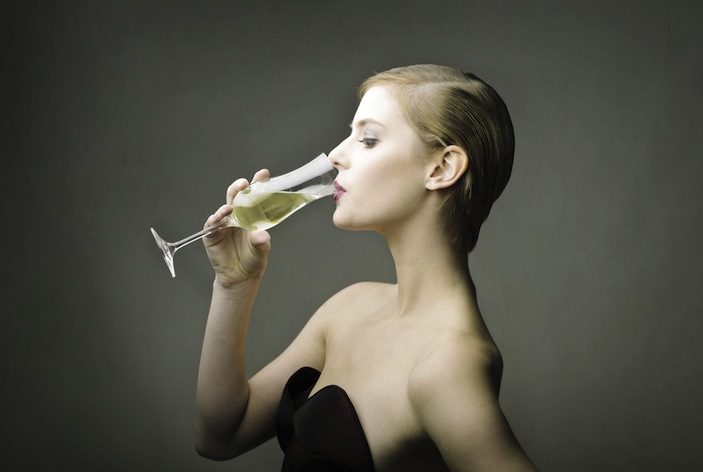 Pinterest competitor The Fancy become a little fancier today when it took on $26 million in a new round of funding, according to a filing with the Securities and Exchange Commission.

The Fancy, which mostly focuses on fashion, did not name new investors in this round, though it did add a new director to its board: Ed Gilligan, the vice chairman of American Express. Gilligan joins existing directors Jack Dorsey, the cofounder of Twitter, and Chris Hughes, who helped found Facebook.

The Fancy took the idea of Pinterest and asked, “How can I make money off of this?” It makes sure that for each photo that is shared on the site, visitors have a way to purchase the product in it. Pinterest, on the other hand, is often criticized for not having a way to make money. The photos shared there usually link back to a Tumblr page or another blog. For those pins that link back to an Etsy listing or a retailer, Pinterest does not take a commission.

That said, Pinterest is nearly a household name, and it’s much more recognizable than The Fancy. In order to combat this, The Fancy partnered with San Francisco-based Zaarly in June to attract people through local products and also instituted a cash incentive program in July. It’s like an affiliate program. When you share a product on The Fancy, you get an affiliate link for you to share around your social networks. If a friend buys the product from your link, you’ll get 2 percent of the purchase.

The company has thus far raised $18 million, not counting this round.