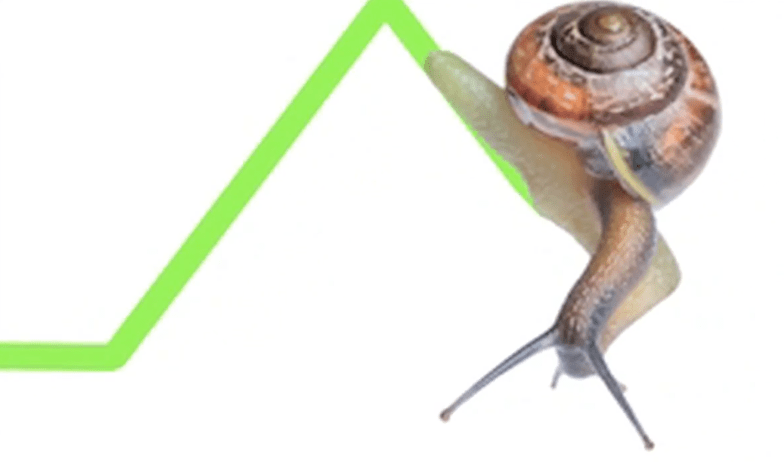 From Odeo and podcasts to a hackathon and the first seeds of what would become a globe-spanning social network, the Twitter creation story is perhaps the best-known example of the now-legendary startup pivot, the change that makes all the difference.

We’ve heard the Twitter creation myth before, but this time two-time Sundance-winning director Ondi Timoner has produced a short insider video on exactly how Twitter pivoted so successfully.

The star witness is Dom Sagolla — @dom on Twitter — whose first tweet was the 38th use of the platform that now has well over half a billion registered users.

Sagolla, who was the ninth employee at Odeo, was not a core Twitter founder for long. In fact, he spent only eight months at Odeo before moving on to Adobe and then several startups, including his latest, Chaotic Moon Studios.

But he was there right at the beginning, in charge of quality.

And he was there for perhaps the most important single moment in Twitter’s history: the hackathon at which Jack Dorsey announced a new idea for an incredibly simple product.