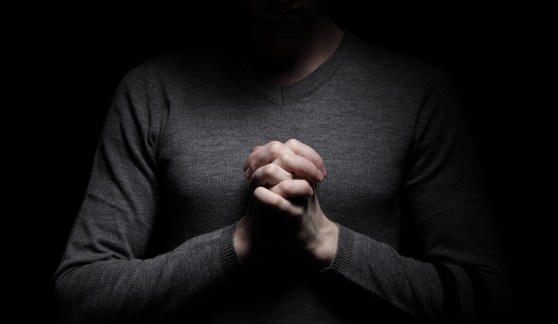 All the focus on the Pope’s departure from the Vatican has got me thinking about the meaning of religion.

Those ruminations have led me to a surprising conclusion: One of the reasons the force of entrepreneurship has become so powerful around the world in recent years is that entrereneurship has evolved into a global religious movement.

Religion is an organized collection of belief systems, cultural systems, and world views that relate humanity to spirituality and, sometimes, to moral values.

Similarly, the startup world has evolved into a set of shared beliefs and values. For example, the notion of “paying it forward” has become a core part of the entrepreneurial ethos.

In religious communities, when someone is in need, the community rallies around them. People do kind things to other people just because it is the right thing to do. The startup world has a similar shared value; investors, CEOs, and service providers throughout the entrepreneurial ecosystem are always willing to lend a hand, donate time, and provide guidance and counsel.

When I talk to entrepreneurs I’ve never met before, I always have a sense that we are kindred spirits on a shared journey. There is an immediate connection and mutual respect, just as I feel when I meet a member of my religion (Judaism).

The canonical texts of the entrepreneurial world are firmly established and widely read. Although they haven’t sold as well as the Bible, there are a set of books that nearly every member of the entrepreneurial ecosystem has read, including Crossing the Chasm, The Lean Startup, and Four Steps to the Epiphany.

Even those who have not studied these books and their derivative works are familiar with the concepts.

The cultural force of entreneurship is a powerful one. This force and the cultural norms they impose can vary from the profound (it is no longer okay to look down on the “little guy/gal” in business; young people are now listened to more carefully and given more opportunities to have an impact) to the mundane (it is now okay to wear jeans to a serious professional meeting; it is no longer okay to pull out a BlackBerry in a meeting as opposed to an iPhone).

The ties that bind the community together are strong. I can walk into a startup event in São Paulo, Jakarta, or Little Rock and have the same dialog about the same concepts, just as I can when I walk into a synagogue on Friday night anywhere in the world and feel at home.

The prophets of entrepreneurship have been firmly established. Paul Graham, Steve Blank, Eric Ries, and a few others have risen to a status such that anything they say or write is followed closely by hundreds of thousands of followers.

The entrepreneurial community reads all the same blogs and debates the same issues around the world. Certain corporate leaders, such as Steve Jobs (who, arguably, was practically deified in the wake of his tragic death) are also viewed with such reverance that they can command massive followings and sway opinions.

I could go on, but you get the point. I’m not sure what to do with this observation, but I think it represents a profound undercurrent that drives the startup system in a very positive way. I’d be curious if others see it similarly.