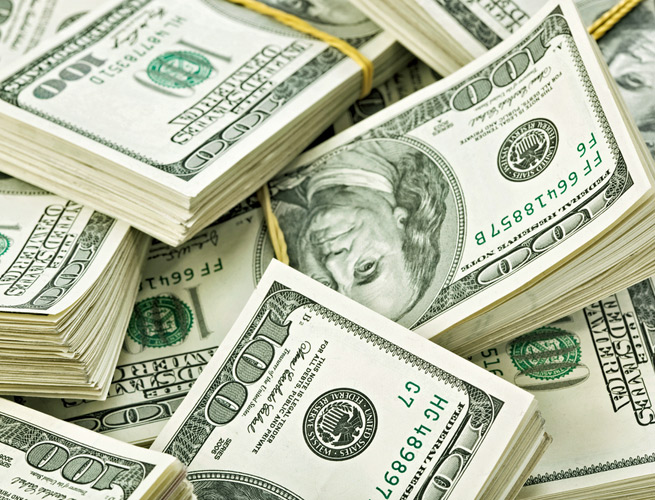 Using data that PricewaterhouseCoopers and the National Venture Capital Association compiled, we took a look at the 15 largest funding rounds of the year to get a better sense of popular trends. While there is an overhyped “Series A crunch” supposedly happening right now, many of these mostly late-stage deals looked great. Note that this data consists of funding that was actually distributed to a company, so previously reported amounts that were committed by firms could differ from this data.

Because we know you can’t wait to see this exciting data, here’s the list:

Fisker Automotive, a green sports car company that attracts a lot of comparisons to Tesla Motors, raised an incredible amount of VC money in 2012, more than any other company as far as we can tell. After getting a commitment of $410.6 million in April, Fisker ended up raising $277.3 million from Kleiner Perkins Caufield & Byers and New Enterprise Associates across two quarters. It took in $129.7 million in Q1 and $147.6 million in Q2. While that was already substantial, the car company got another round in September worth about $103.6 million. While Fisker struggled this year gain traction, it is now looking for additional funding and a new carmaking partner.

The second largest VC deal this year was Bain Capital’s massive $238 million investment in gadget-warranty provider SquareTrade. It then proceeded to spend some of that money by purchasing gadgets like the the iPhone 5 and Samsung Galaxy S III — and destroying them. But hey, those videos did raise SquareTrade’s profile quite a bit. 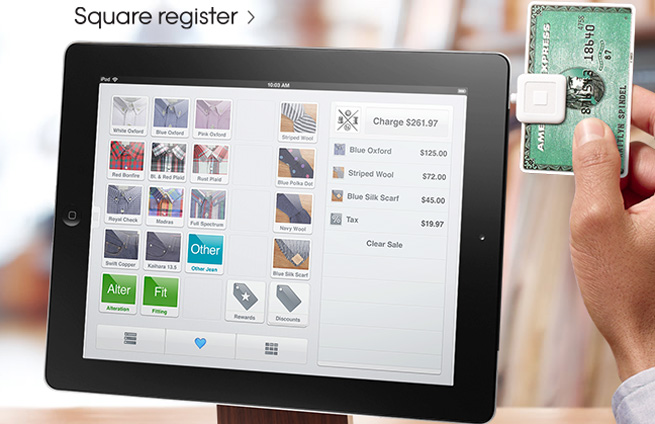 Mobile payments business Square has seen no shortage of headlines this year thanks to its tremendous growth. One of its biggest events was raising more than $200 million from Citi Ventures, Rizvi Traverse Management, and Starbucks. Square has raised more than $341 million in funding to date. Square’s latest addition is letting users send and use gift cards without carrying around a piece of plastic.

Drilling Info might have the least interesting name on this list, but what it offers is certainly attractive — so much that it raised $166.2 million in a major Q1 funding round. It offers a SaaS-based oil and gas business-intelligence platform, and it claims to be the “most complete source of North American and offshore waters oil and gas information.” It’s easy to see how a company offering easy access to that kind of data could get some serious cash. The round was raised by Insight Venture Partners, Battery Ventures, and Eastern Advisors Private Fund, with Vaquero Capital advising the deal.

Sapphire Energy, one of the many energy-focused companies on this list, creates fuel by converting algae into a petroleum replacement. We reported that Sapphire had raised a whopping $144 million round of funding, but it appears that dropped slightly to a final total of $139 million from investors including from ARCH Venture Partners, Monsanto, and Venrock Associates. That’s still quite the round.

Cloud storage and collaboration startup Box had a huge year with lots of developments including its OneCloud syncing solution, the opening of an international headquarters in London, and more. But one of its biggest pieces of news was when it raised $125 million in fresh capital for aggressive growth around the world. This latest big round was led by General Atlantic, with participation from Bessemer Venture Partners, DFJ Growth, New Enterprise Associates, SAP Ventures, Scale Venture Partners, and new investor Social+Capital Partnership.

Social shopping startup Fab had a big year, and it recently announced that it sold $6.5 million worth of goods between Nov. 23 and Nov. 29, which is a very good number to kick off the holiday season. With that kind of traction, we’re sure its many investors — Atomico, Pinnacle Ventures, re-Net Technology Partners, Mayfield Fund, DoCoMo Capital, Menlo Ventures, Andreessen Horowitz, Baroda Ventures, and First Round Capital — were glad they put up more than $100 million back in July. Fab CEO Jason Goldberg also informed us that his startup raised another $16 million in October and November at the same terms as the July round, bringing the total to an impressive $117 million. Fab also recently said it plans a “pivot” in 2013, so we’ll see how that pans out.