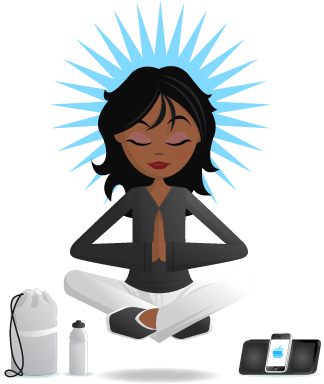 Search and discovery startup Bagcheck has been acquired by microblogging site Twitter, the company announced Monday in a blog post. Financial terms of the deal were not disclosed.

Bagcheck allows people to share and discuss the contents of “bags”, which contain a list of things that have something in common. So, for example, an iPad bag might include a retractable power cord, a stand and a bottle of screen cleaner solution.

It’s unclear how Twitter will use Bagcheck in the future. Yet, its likely that the acquisition is another step toward creating a homegrown advertising and promotion platform for Twitter. This is the latest in a slew of acquisitions by Twitter in the last year, which also include BackType and AdGrok.

For now the service will remain available to users but that could change, according to Bagcheck. The start up has created an instant export feature that will wrap all the “bags” made by users into a tidy set of HTML and JSON files.