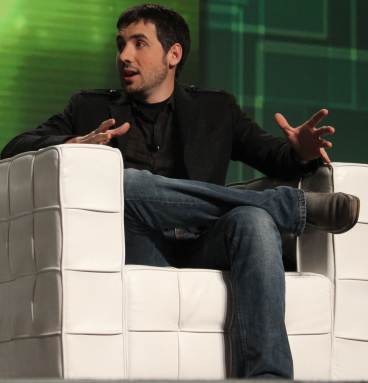 Twitter’s most recent funding round gave the company’s shareholders an option to sell 20 percent or 100 percent of their shares if they wanted to cash out. Rose did not specify which option he took, but he said he sold shares in Twitter and “still believed in the company.”

Rose is also an investor in former TechCrunch editor Michael Arrington’s new early-stage investment fund, the $20 million CrunchFund. He is an investor in SV Angel and Greylock Partners as well, and his angel investing activities have slowed down while he starts working on his own startup, Milk.