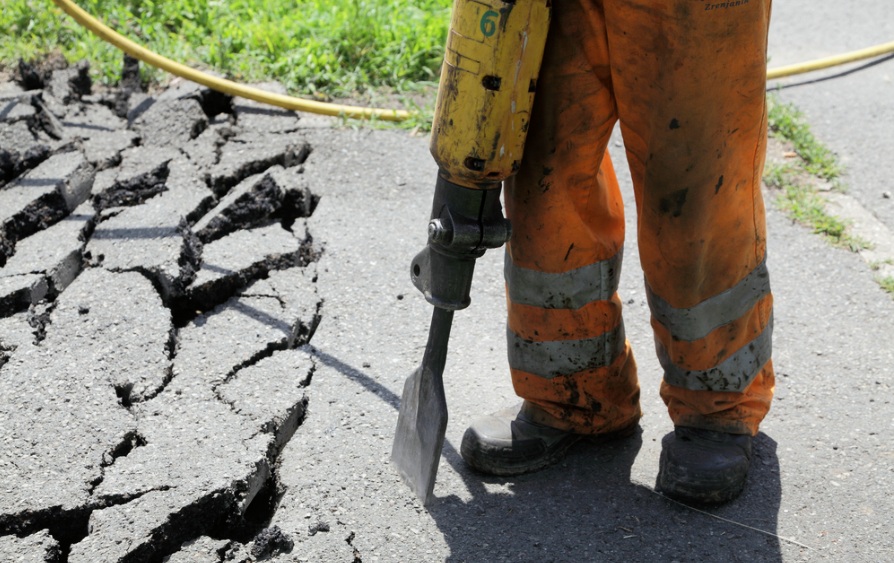 This post is written by Ben Thomson of Twitter-based music-sharing app Twythm.

I own a startup. It’s called Twythm. It’s cool. It lets you share what you’re listening to on social networks — and we use Twitter as our main social network for sharing. As you may have heard, Twitter is rolling out many new changes to its API access and Twitter services.

One of the display rules that is changing is “the display of timelines.” The Twythm feed, while cool, is not an integral part of Twythm. We will be forced to change this very soon. And because the Twythm feed will have to change, Twythm will also. I will have to rewrite the entire login, posting, and feed parts of Twythm. Understandably, I don’t really want to have to do this.

If you read the reasons why Twitter is changing its API, it is mainly because of branding. At Twythm, we will have to add Twitter branding to our app. For example, in the Twythm feed, you will see a “discuss” button. Twitter’s rules require we change that to “reply”. Look how small of a change that is! How can that improve Twitter branding? And how good will Twythm look if we have Twitter branding on our site? Users may feel conflicted or confused. As any user experience designer knows, that’s bad.

Some changes in oAuth limit the number of users an app can have. Once an app reaches 100,000 user tokens, the app can’t have any more users. Is that ideal? Having an app that only works for so long? And, if you go over that, your app is shut down. I’m refering to Twitter as a sort of “ecosystem.” Apps give Twitter something, and Twitter gives them something in return. Like an ecosystem, when one benefiter dies, the beneficiary suffers. If apps that add value to Twitter go, Twitter will lose something that was supposed to help it.

When we heard about the API changes, we immediately started working on adjustments. These aren’t live yet, but we use Twitter and Facebook’s API. Now we’re working on improving the Facebook functionality because we may have to drop Twitter functionality. (Although our name still would sound a lot like Twitter.) Like any piece in an ecosystem, we had to adapt. We are becoming less dependant on Twitter. While we still do and will depend on Twitter, well, because we’re a Twitter app, we’ll have to start working around it. I admit I was pissed when I heard about this. We’re only two months old, and there was no worse time to launch a Twitter based startup than just when they’re changing up all the rules.

Perhaps Twitter will see that apps help make Twitter’s ecosystem richer and it  will loosen the API rules up a bit. Or perhaps I’m too much of an optimist?

Editor’s note: Check out our post from yesterday — Social 2.0: Twitter’s crackdown could be the start of something beautiful — an optimistic view of what could go right if Twitter continues to go wrong.

Ben Thomson is a serial entrepenuer with several tech startups, including Twythm, fontbundlr.com and appyummy.com.