Unbabel, a machine translation platform that uses humans to verify translated content, has raised $23 million in a series B round of funding from Microsoft Ventures, Salesforce Ventures, Samsung Next, Scale Venture Partners, Notion Capital, Caixa Capital, and Funders Club.

Founded in 2013, Unbabel’s technology merges neural machine translation, natural language processing (NLP), and quality estimation algorithms to automate translations between more than 70 language combinations. Feeding into this is a global army of 55,000 human linguists who, while not necessarily professionally qualified translators, are vetted before acceptance onto the program. 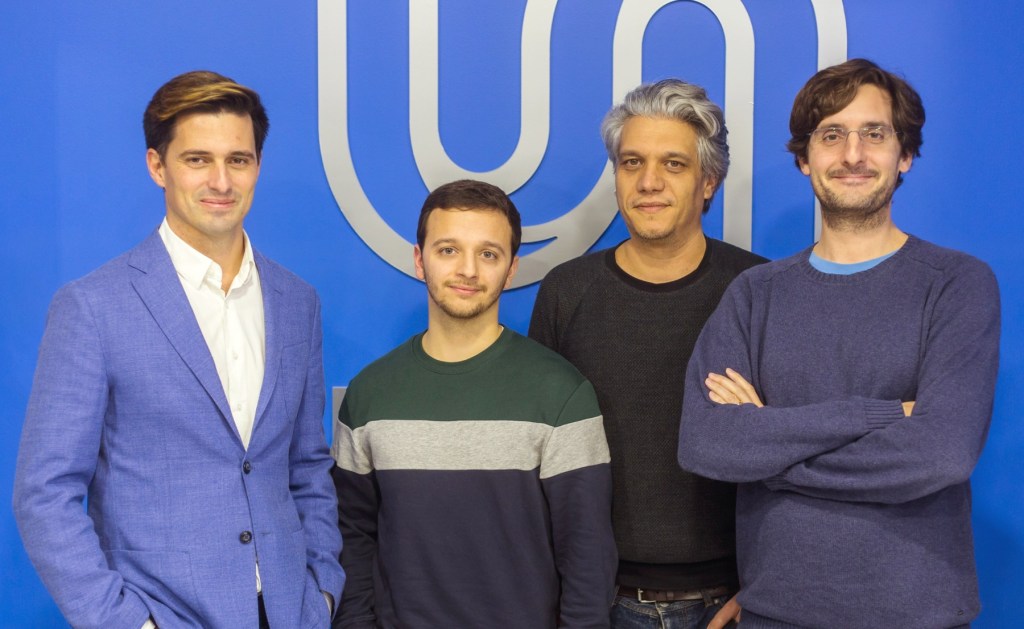 The system works in a sort of loop whereby the machines translate the text, humans refine it, machines check it over again, and then it “repeats until the translation is spot on,” according to a company spokesperson, while the system also works in real time. Unbabel claims this is what makes it “far more accurate” than other machine translation technologies, such as Google Translate.

Unbabel can be integrated with many content management systems, marketing tools, and CRM software, including WordPress, Salesforce, Zendesk, and MailChimp. It also boasts a number of big-name clients, including Facebook’s Oculus, Pinterest, Rovio, and Buzzfeed.

In terms of use cases — well, customer service is clearly a major selling point of the technology, with the likes of Oculus and Pinterest using Unbabel to power their global customer service through live chat and email. Travel search engine Skyscanner, which was acquired by China’s Ctrip for $1.7 billion, said that it managed to accelerate its global growth through managing customer enquiries in 28 languages, across 60 million users, with a support team of just 10.

Today’s funding news comes just a few months after Unbabel announced a new video-focused service for the B2B realm that can transcribe and translate video and audio content while returning searchable, time-stamped text across dozens of languages.

“The world’s biggest global brands are realizing that there’s a huge gap between basic translation and real communication when localizing for different regions,” noted Unbabel CEO and cofounder Vasco Pedro. “Nothing puts customers off more than a lack of care to communicate in their own language.”

Indeed, while English has emerged as the world’s lingua franca, it’s estimated that as much as 70 percent of internet users aren’t conversant in English, even as a second language.

“Unbabel is eliminating the language barrier for large enterprises to easily serve a global customer base,” added Scale Venture Partners’ Andy Vitus. “Never before have companies been able to easily integrate translation into daily workflow in a cost-effective way. This integration is setting up Unbabel to be the central hub for translation in the enterprise.”

Prior to now, Unbabel had raised around $8 million, and with its fresh cash injection it said that it plans develop its machine translation and quality estimation technology, as well as investing in sales and marketing initiatives in new regions.