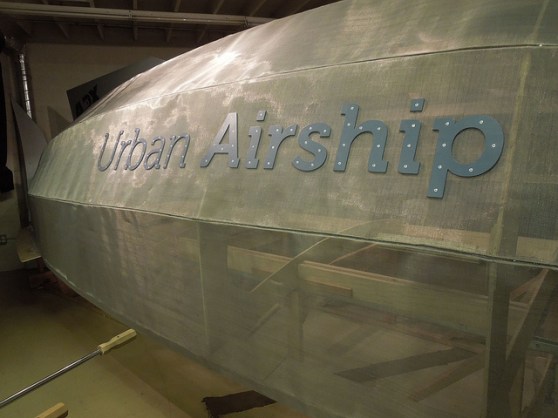 Urban Airship’s expansion into new territory is helping it raise some major cash.

The Portland-based smartphone notification service has raised a fresh $25 million in a funding round led by August Capital.

While Urban Airship has traditionally targeted mobile app developers, it’s shifted that strategy as of late by going directly after marketers. This was clear from its December acquisition of Tell0, a small startup that allowed anyone to easily create passes for Apple’s Passbook application. Clearly, there’s a lot of money in connecting marketers and brands directly to consumers.

“If you look at the rate of smartphone and tablet adoption and how consumers’ behaviors are driving fundamental changes in the way organizations in every industry interact with their customers, this funding will allow us to take a massive preemptive strike to accelerate the business,” Urban Airship CEO Scott Kveton said in a blog post.

The latest funding round joins the $46.6 million Urban Airship previously raised, including the $15.1 million it got from Salesforce and Verizon in November. In addition to August Capital, the latest round was joined by existing investors Intel Capital, True Ventures, Foundry Group, and Verizon