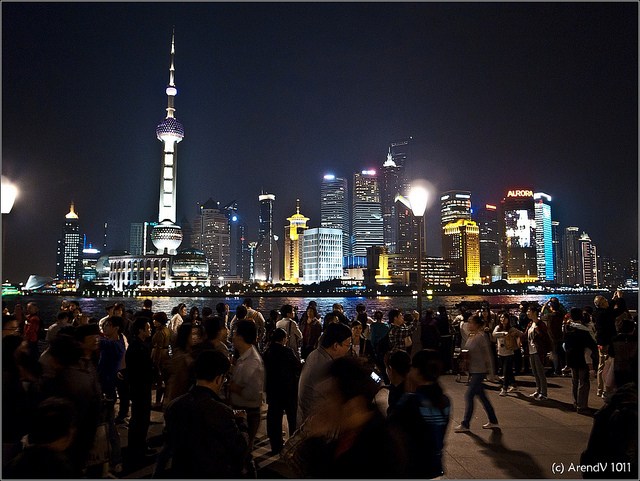 VC investment fell to its lowest level in six years this quarter, as reported by Dow Jones VentureSource. A slew of unprofitable companies going public have deterred overseas investors, who are no longer pouring funds into Chinese start-ups.

“The reason the venture capital market dried up is because the exit market is not there,” said Tim Chang, managing director at Mayfield Fund.

According to the report, this quarter saw steep declines: a 39 percent decline in deals and a 56 percent decrease in VC investment compared to the first quarter of 2011. Information technology and consumer internet services have taken the biggest hit.

“The market has stopped believing in the fast-growth-only story of China,” said Chang.

The rise and fall of China’s entrepreneurial economy is a classic cautionary “get rich quick” tale. As early as 2003, highly profitable tech companies like Baidu, the Google of China, whet investors’ appetites. Valuations were dirt cheap; Chinese companies went public and did very well. Overseas investors smelled opportunity and by mid-2010, according to Chang, “China went into crazy, hyper bubble mode.”

Filled with confidence, Chinese entrepreneurs would joke that they only needed to scrawl a business plan onto a napkin to raise funds. E-commerce companies were the darling of the Chinese VC market; for every Zappos or Groupon in the U.S., there were thousands of Chinese copycat companies vying for domination.

Why did the bubble burst? David Chao, co-founder and general partner at DCM, said that while the Chinese economy has stagnated (the GDP growth rate slowed down significantly in the second half of 2011), international funds are reallocating some of their investments back to the rebounding U.S. market. DCM, an early stage VC firm has been investing in Chinese companies since 1999, recently taking Chinese companies like Renren, Dandang and Vipshop public in the US.

Additionally, a series of recent accounting scandals in China, leading to trading halts and lawsuits, has kept investors at bay.

Investors point the finger at management teams in China, who did not set expectations and prioritize investor relations during the height of the IPO frenzy.

Still, both Chang and Chao remain cautiously optimistic about the long-term investment prospects.

The economy will bounce back when investors see a world-class company go public in China. Chang points to several start-ups that are poised for success: Vancl, the Chinese equivalent of Banana Republic, recently received a sky-high valuation recently; while 360buy, another e-commerce company, raised $1.5 billion in 2011, and continues to dominate the market.

According to Chao, entrepreneurial zeal has not abated and there is still a buoyant market in China.

“We think smartphone and iPad, health IT services, and cloud-related deals in China continue to be very interesting places to look for deals,” he said.