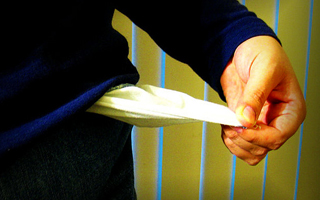 According to newly revealed statistics from Dow Jones LP Source, a total of 32 venture funds in the United States were able to raise $2.2 billion during the third quarter of 2011.

“As limited partners continue to show a strong preference for investing with only the most prominent firms, the number of funds and the amount of capital committed have shrunk,” said Dow Jones VentureWire editor Scott Austin in a release.

“If this trend continues, entrepreneurs will face greater competition for capital and other investors, such as angels and corporations, may find opportunities to invest in deals that, traditionally, would have been done by venture firms.”

In other words, the second half of the year, which saw massive instability in financial markets around the world, seems to have had a profound and palpable impact on private equity.