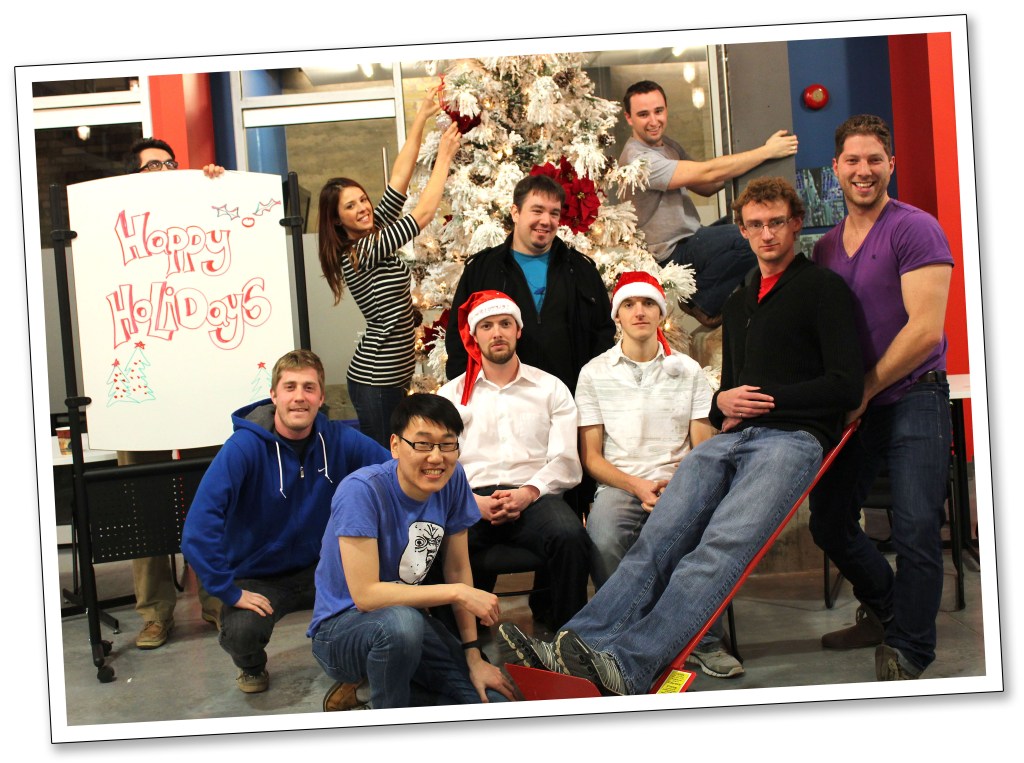 Vidyard, a video marketing startup, has just announced its first institutional round of funding.

The cash, which amounts to a healthy $6 million, comes to the Toronto-based company from OMERS Ventures, which led the round. The funding also saw participation from previous investors iNovia Capital and SoftTech VC (Jeff Clavier’s firm).

OMERS managing director Derek Smyth said in a statement on the news that the platform was easy to use and addresses “a clear and significant need” for marketers in the digital world. Ultimately, though, it was the Vidyard team, not just the product, that drove the Series A.

“Their deep domain expertise and applied innovation is what attracted OMERS Ventures to make this investment,” said Smyth.

Vidyard was founded in 2010 and has offices in Waterloo, Canada, and Mountain View, Calif. The startup previously took a seed round totaling $1.65 million at the end of 2011.