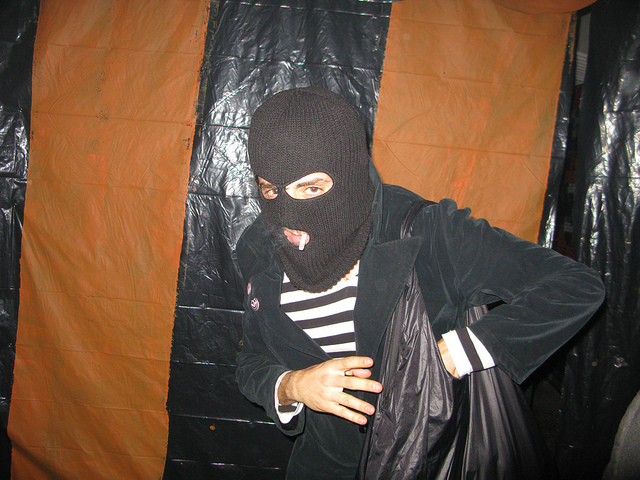 People are willing to pay a lot of money to keep their homes and families safe, as are investment firms for the companies that protect them.

The company is growing fast. Not only is the number of customers increasing, but those customers are all paying for the product over long periods of time. Payments are billed monthly and customers often sign multi-year contracts. As a result, Vivint is bringing in over $30 million a month in recurring revenue.

Blackstone bought the company from existing owners Goldman Sachs, Jupiter Partners, and Peterson Partners. The firm will get Vivint Solar and 2GIG Technologies as part of the package. Citi, Bank of America, and Merrill Lynch brokered the deal.

With the buyout, Vivint will continue to grow and expand its technology into more homes around the world. There are also plans to tap into other markets, like cars, offices, and recreational areas.

Vivint was founded in 1999 as APX Alarm Security Solutions. In 2011, it rebranded to Vivint with the help of $565 million of investment from Goldman Sachs, which first invested in the company in 2006. As of March 2012, the company had a credit facility agreement of $812 million.

Vivint is based in Provo, Utah and employs around 3,000 full time employees.

The deal is expected to close before the end of the year and is rumored to be the biggest deal in Utah business history.