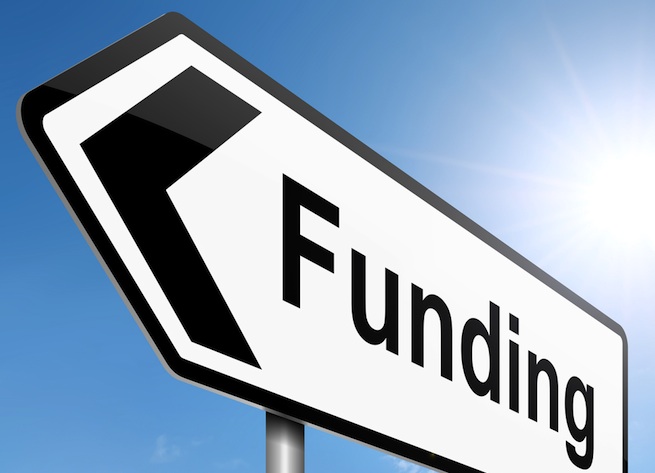 It’s all too rare that we hear about San Francisco’s cash-flush startups using their technology for good.

Rally.org, the startup that provides donation-enabling software to Mitt Romney and Bon Jovi, has a plan to inspire charitable giving this Christmas. The founders came to the conclusion that the best way to inspire people to raise money for charity is to offer a meeting with a storied Silicon Valley investor.

Rally.org has partnered up with Glide, a San Francisco non-profit that aims to alleviate poverty and homelessness. Those who raise the most money for Glide will win a flight to San Francisco, and a sit-down meeting to pitch a startup idea to the likes of Mike Maples, Ron Conway, Kevin Rose, Tim Ferriss, or Eric Ries.

The cheerily-titled campaign, Silicon Valley: Powered By Love, has succeeded in pulling in $1,840 of its $15,000 goal.

“This feels like a win for everybody, and is a nice way to give back while drawing attention to Glide,” said Mike Maples, an investor and founding partner at early-stage investment fund, Floodgate Capital. Maples is one of the Valley’s original “super angels” specializing in seed-stage startups, and is perhaps best-known for being one of the first investors in Twitter.

If you’re not entrepreneurially-minded, there is also the option to donate directly to Glide and potentially win a spot at Rally.org’s famed pitch nights, where the city’s founders gather to present their ideas.

“We hope this is the tip of the iceberg when it comes to brands and influencers leveraging their celebrity to benefit causes,” said Nick Warshaw, Rally.org’s business development lead.

The company’s software is designed to help anyone with a cause make money. Most recently, it powered donations for the Romney campaign, and it featured on the websites of Democratic National Convention speakers Julian Castro and Elizabeth Warren.