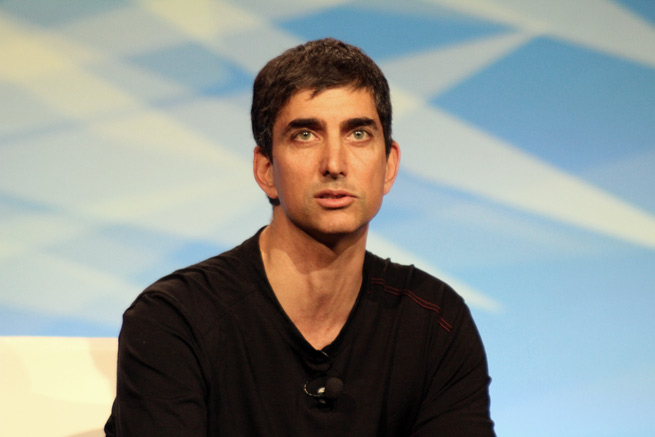 David Lawee is Google’s vice president of corporate development, the latest in his string of high-profile positions at the search giant. As the company’s M&A leader over the past several years, he has been responsible for some of the company’s biggest acquisitions.

Onstage at the DEMO conference today in Santa Clara, he told VentureBeat founder Matt Marshall that before working at Google, he actually started (and sold) four companies himself as an entrepreneur. As a result, when it comes to being acquired or making an acquisition decision on the other side of the table, no one is more qualified to advise startups on how to get bought by a tech giant like Google.

His first piece of advice: Go big. When your vision is large in scope, it’s easier to get the capital you need, the top-shelf employees you want, and ultimately, the acquisition offer you hope for.

At times, Lawee said he would start working on a narrow idea, but he doesn’t recommend following in those footsteps. “I was very focused on my niche,” he said. “That is actually a harder way to go.”

Google in particular, he said, avoids talent acquisitions and tries instead to acquire companies that are big in scope. 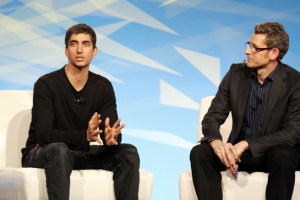 Above: David Lawee in conversation with VentureBeat's Matt Marshall.

Mentioning two of the companies biggest buys, Android and YouTube, Lawee said, “These were extraordinary entrepreneurs who had a huge vision with what they wanted to achieve, and they achieved it with Google… it was an alignment of vision.”

At a company run by entrepreneurs, Lawee said, executives expect services and features to change all the time. So in moving into new product areas (email, documents, etc.), Google tends to see common threads rather than differences or conflict.

In light of the biggest social acquisition we’ve seen, Facebook’s buying Instagram for $1 billion, Lawee explained that he had worked with Instagram CEO Kevin Systrom in the past. “The challenge is, a lot of people describe that acquisition as being analogous to YouTube…. Fundamentally, they had a different vision than we had at Google doing Google Video.”

He continued to explain, “When you acquire these companies and you have visionary founders, you either believe in them or you don’t.” And when the founders have that ideological buy-in from the acquiring company, he said, “That is very intoxicating. They’re getting everything they want.”

During the interview, Lawee said that two thirds of Google acquisitions do succeed, but there are notable examples of failure.

For example, there’s Dennis Crowley, whose company, Dodgeball, was acquired then shuttered by Google. Crowley went on to found Foursquare, a runaway success. Lawee said that how Google handled Dodgeball is internally considered a mistake.

About Admob, which Google bought for a whopping $700 million, Lawee said, “That was right in our wheelhouse. Like with YouTube, we were already in the market, and that made it easy to have conviction.”