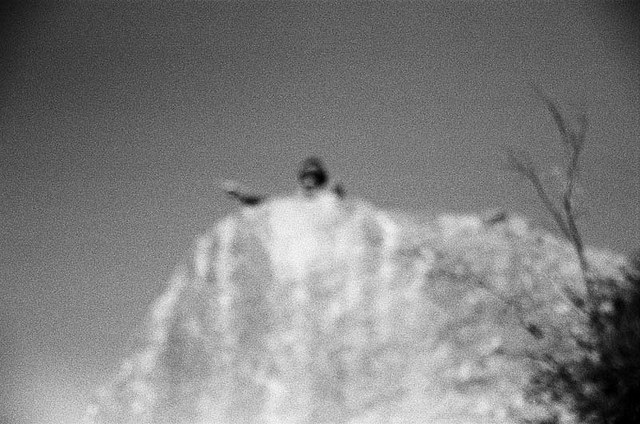 The Series A crunch has left the realm of Bigfoot and Nessie and is entering the realm of truth, at least according to Fenwick & West.

The law firm released the results of its 2012 Seed Financing Survey today, which found that the number of startups obtaining Series A financing after a seed round declined significantly in 2012.

The Series A crunch is a Silicon Valley urban legend of sorts. Some say it is fact, and others dismiss it as myth. The basic idea is that the number of seed-financed startups far outnumbers the amount of venture capital firms willing to invest in an institutional round. The cost of launching and operating an Internet startup is fairly low, and a strong angel investment community supports young companies as they get off the ground. However, companies that are unable to quickly establish a revenue stream or get acquired need venture capital to keep going, which is where the “crunch” comes into play. Without additional financing, they go under and turn into “zombie startups.”

A significant driver of this phenomenon is a changing scene for seed financing. There has been rapid growth in seed financing over the past few years. As opposed to 472 deals in 2009, Fenwick & West found that there were 1,749 seed deals in 2012, while the number of Series A rounds only rose from 418 to 692.

A few key trends are behind this bottleneck. First, venture capitalists are becoming increasingly involved in seed-stage deals. The percentage of seed deals that venture capitalists led increased from 27 percent in 2011 to 34 percent in 2012. Furthermore, accelerator programs are multiplying like rabbits, which adds to the number of promising startups getting attention from investors. The JOBS Act and the emergence of crowdfunding provide more flexible alternatives to traditional seed financing, and platforms like Angelist help establish a cohesive network between early companies and investors.

Basically, it is easier than ever before for a startup to nab seed funding. The challenge is creating a product strong enough to attract venture dollars (or sustain itself on its own).

“These results show a continued strong and diverse seed stage financing environment in the internet/digital media and software industries,” said Steve Levine, a partner in the Fenwick & West Startups and Venture Capital Group.  “However, the decreased percentage of seed funded companies that had received Series A investment by the end of the following year emphasizes the importance of companies demonstrating traction with the seed investment they receive, in order to obtain Series A funding.”

The survey also found that seed stage deals are beginning to look more like traditional, institutional deals. The number of deals structured around “preferred stock structures,” as opposed to convertible notes, increased, and valuation caps increased in deals based on convertible notes.

Fenwick & West drew these results from an analysis of 61 transactions in 2012 with a high concentration on Silicon Valley. It is a small sample pool that does not necessarily reflect “the larger, geographically dispersed, seed financing environment,” but like sightings of Bigfoot, the thrill is in the mystery.