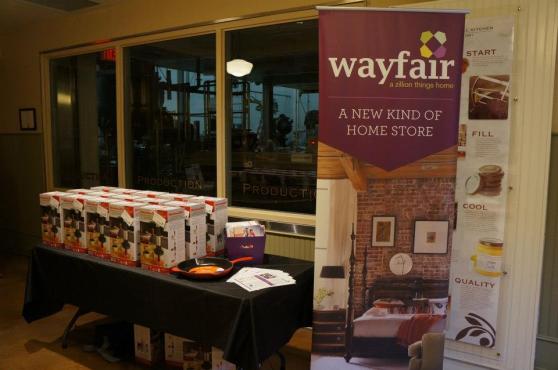 Joss & Main has roughly three million members and pulls in $100 million a year. Much of that success comes from its deep supply chain integration with Wayfair, which has become the second largest retailer of home goods in the United States. The company has projected sales of $600 million this year, which has helped fuel speculation that it could be preparing for an IPO.

While that’s unlikely to happen next year, it’s become increasingly clear that Wayfair poses a major threat to Amazon — at least in the world of home goods sales, which is worth about $500 billion in the U.S. alone.

Investors for the new funding round include Battery Ventures, Great Hill Partners, HarbourVest Partners and Spark Capital, all of which helped Wayfair raise $165 million last year.