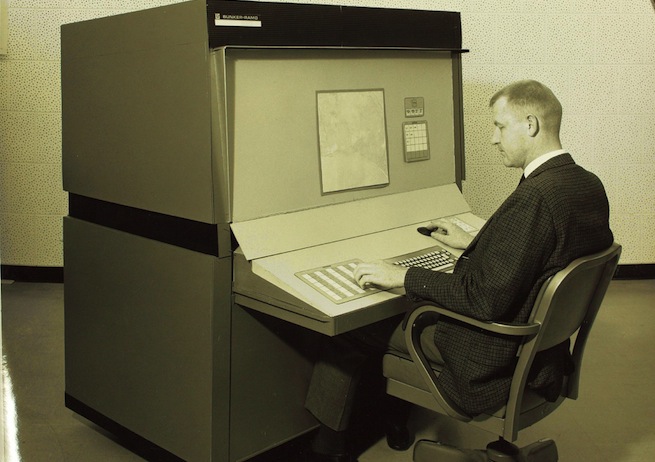 This is a guest post by Tutorspree CEO Aaron Harris

Thanks to technology, we’re watching a revolution happen in education right now.

From the explosion in popularity of language learning apps like Mindsnacks to the media furor about the rise of massive open online courses (MOOCs), companies are being built around the idea that technology can radically reshape our relationship with education.

MOOCs have attracted more attention than any other edtech category, and with good reason. Imagine being able to take a physics class with Stephen Hawking without having to enroll at Cambridge, or learn poetry with Helen Vendler, and explore the solar system with Neil deGrasse Tyson.

The possibilities are seemingly endless — especially for the hyper-literate, hyper-educated communities of bloggers and journalists who typically write about this technology. These platforms started as experiments in distributing high quality education for single classes, and blossomed into fully-fledged companies on the strength of early, massive enrollments.

There’s an amazing amount of potential embedded in the idea of MOOCs, but for now, they are only struggling experiments aimed at the outer edge of enthusiasts of esoteric learning.

Harvard’s computer science class CS50x on edX had an amazing 150,349 enrolled students, of which 0.9 percent completed the course. Attrition rates on that level would instantly doom a college. While MOOC proponents argue that these completion rates are irrelevant because of varied interest levels of participating students at the outset, they’ve set the stage for their own measurement by using enrollment factors as their topline metric in interview after interview.

Education for the rest of us

But let’s say you ignore the massive discrepancy between enrollment and completion. Let’s say you focus, instead, on the stated mission of these companies. Each company states that its mission is access to education. So who is getting that access? Certainly not the millions of elementary and high school students struggling with a crumbling K-12 system in the U.S. Even if these kids have access to computers and broadband at home (which is a big “if”), they don’t necessarily have the skills to teach themselves the material with little or no human interaction.

Educating these kids in the subjects, and with the methods that they need to learn are not directly tied to jobs or expensive credentialing systems — the emerging business models of the biggest players in edtech. These kids are in the thick of the learning bell curve, not the autodidactic wunderkinds taking symbolic systems courses at the age of 12.

Many of the students that we work with at my company Tutorspree fall into this category. They are kids who are still learning to learn. Some are hugely advanced for their age, some need extra help — all want something more than the purely digital options being pushed by media and many government agencies.

These kids and their parents tell us every day that they need a real person to teach them, to learn with them, to react in real time to errors and successes, and to provide the kind of personal warmth and encouragement that computers cannot provide.

The power of people

We’re not the only ones noticing the importance of having real people interact with one another to make education work better. The MOOCs are beginning to hire teaching assistants and tutors to create emotional buy-in and attachment with students.

Sal Khan isn’t pushing for his videos to be the final say in teaching. They are meant as a gateway to unlock significantly higher rates of one-to-one teacher student interaction in the flipped classroom. Codecademy may use a carefully structured system to help people start learning to code, but they also encourage meetups and high school groups to get together to support one another through the really hard stuff.

The media likes to talk about how technology is creating radical shifts in education. Journalists talk about increases in access, tracking, and new mediums for delivery. But none of that is enough.

The real test of edtech is still to come. Companies will have to prove that they are able to actually teach students, not just put lessons in front of them.

We need teachers if we want a system that is effective for the students who really need help, and want real progress. 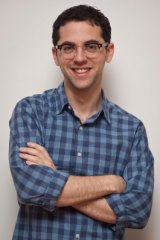 Aaron Harris is the founder and CEO of Tutorspree, a New York-based startup that finds the perfect tutor for every student.