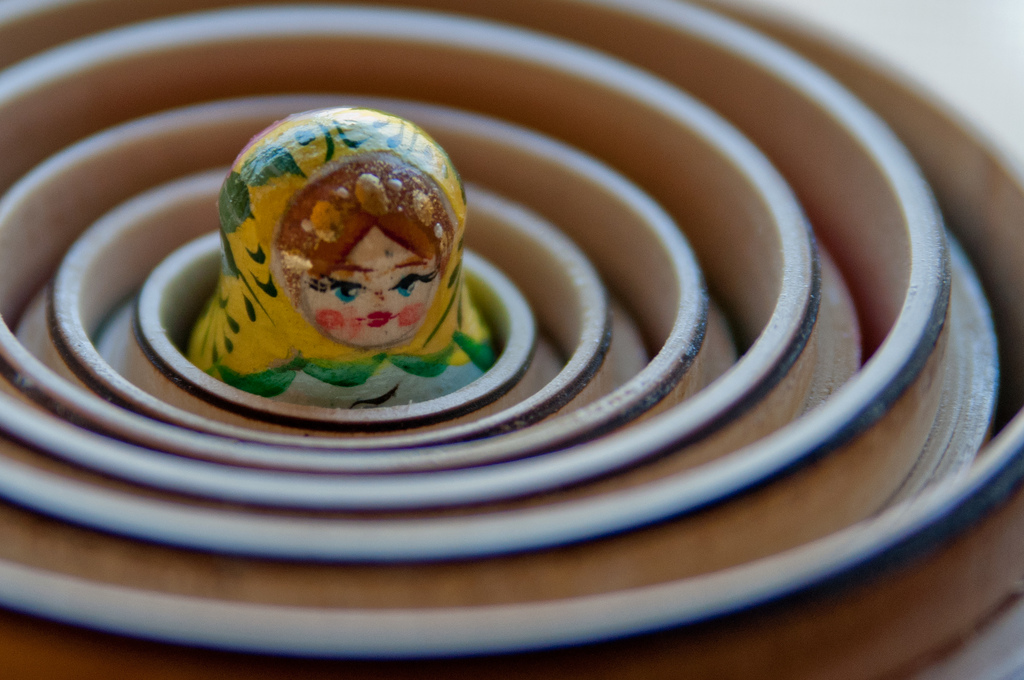 Russians, it seems, are eager to leave Russia and are using the Internet to do it.

Hotel booking site Ostrovok has locked up $25 million to become the top Internet travel company in the Russian-speaking world.

Ostrovok is a straightforward hotel search engine. Users enter in their search destination, dates of travel, and number of people. The system brings up relevant results, which can be filtered by price, rating, location, and features like Internet, free breakfast, and parking. The database contains more than 135,000 hotels in 200 countries around the world.

Over the past year and a half, Ostrovosk has signed direct agreements with nearly 5,000 hotels in the Russian-speaking world and claims to be the leading online hotel network in this region. With $25 million, the plan is to sign over 25,000 new hotels, continue developing new products, and attract as many users as possible from the 300 million people in the Russian-speaking world.

“The persistence, commitment, and strategic vision of the team have allowed them to create a successfully developing company,” said well-known investor Yuri Milner, who participated in this round.

Online travel is a hot space in Russia. Some of the biggest deals to emerge from this market involve flight and hotel booking, including Oktogo.ru which recently raised $11 million and was named one of the 50 most innovative companies in the world by Fast Company, and Onetwotrip which stowed away $16 million last October.

This second round of financing makes Ostrovok, which means ‘island,’ the “best-capitalized online travel company in Russia.” General Catalyst Partners led the round, with participation from Frontier Ventures, Accel Partners, Expedia CEO Eric Blachford, Shervin Pishevar, and others. This prestigious lineup of investors were attracted to the potential in the fast-growing Russian market, as well as the site’s traction and team.

As Dave McClure put it, during a conference in Moscow last year, “The market looks pretty fucking good in Russia for the next 10 years. So the future is fucking bright! Time to buy sunglasses!” Russians can wear those same sunglasses on the trips they book through Ostrovok.