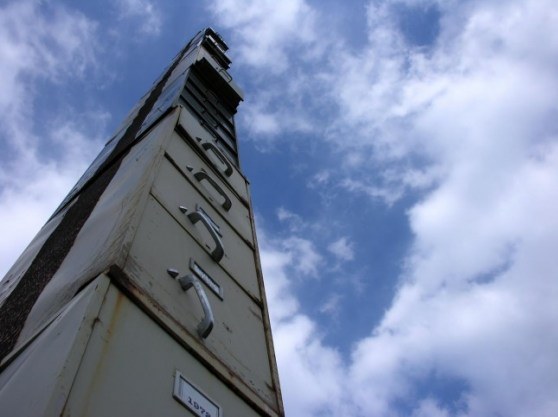 Qumulo, a Seattle-based data storage startup, today announced that it has raised $24.5 million in first round funding.

Companies are doubling the amount of data they store every two years (read more hear about “big data” and the need for “big storage“). At the same time, virtualized workloads are placing tremendous stress on incumbent storage systems. Startups like Qumolo claim to have built technology that can scale at an unprecedented rate, and meet the needs of large corporate customers.

This year, it seemed that every trendy venture capital firm needed a storage startup in its portfolio. As a result, companies that are building technology to store massive volumes of data have had no trouble raising funding. Nimble Storage recently raised $40 million (CEO Dan Leary was one of the first to declare that the space is “sexy again”), and its rival Pure Storage net $40 million.

Similarly to Qumulo, these companies are taking on traditional vendors like EMC, NetApp and EMC-owned EqualLogic.

Still, there may be abundant opportunity in the space with multiple companies able to achieve profitability — it’s a common misconception that there can only be one winner. Dell CEO Michael Dell is willing to bet that a slew of early-stage startups will fuel some of the most important strides in IT in the next decade — this summer, he announced that the computer maker would set aside $40 million to invest in innovative storage companies.

Qumolo’s investors believe that the team has the right background and experience to shake up the market. Prior to starting the company, CEO Peter Godman was the former director of software engineering at Isilon and previous CEO of Corensic. Vice President of Engineering Neal Facha was previously a principal engineer at Amazon.

In an email interview with VentureBeat, Godman said that the company will use the funding to expand its sale and marketing team, and hire up to 50 engineers.

“A new category of storage is needed to manage the proliferation of data that enterprises face,” said Peter Bell, general partner at Highland Capital Partners in an official statement.  “Data that doubles every two years, a growing scarcity of storage administrators, and the advent of shared, virtualized environments put tremendous pressure on storage systems. Qumulo has the right strategy and team to drive a leadership position in the market.”